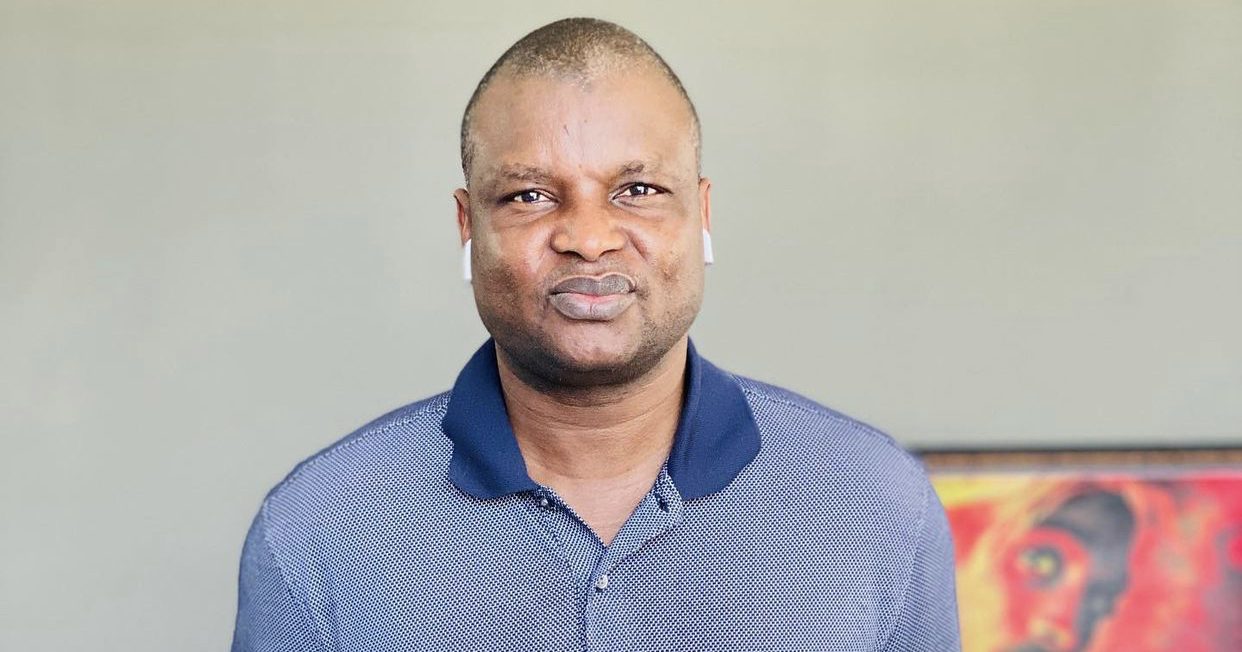 A Federal High Court, Abuja, on Thursday, fixed June 14 to hear another bail application filed by Abba Kyari, the suspended DCP in the alleged cocaine offence preferred against him and others by National Drug Law and Enforcement Agency (NDLEA).

Justice Emeka Nwite fixed the date after taking arguments from counsel for the parties in the suit.

Kyari and three of the five of his colleagues in the Special Intelligence Response Team (IRT) of the Inspector General of Police had filed another bail application.

However, their colleague, ASP Bawa James, who is the 3rd defendant in the criminal trail, did not join in the application for bail.

At a resumed hearing, lawyer to the National Drug Law and Enforcement Agency (NDLEA), Sunday Joseph, informed that the matter was slated for review of facts of 6th and 7th defendants who had pleaded guilty to the counts preferred against them.

He said he was ready for the business of the day if it was convenient for the court.

The News Agency of Nigeria (NAN) reports that Chibunna Umeibe and Emeka Ezenwanne are the 6th and 7th defendants who were arrested at the Akanu Ibiam International Airport in Enugu.

Umeibe and Ezenwanne, had pleaded guilty to five, six and seven counts preferred against them and are being remanded in Suleja Correctional Centre.

Nwite had, in a ruling on April 28, dismissed the objection by Kyari and some other defendants to the prosecution’s request to review facts of the case as it relates to Umeibe and Ezenwane.

The judge then adjourned till May 26 for the prosecution to review facts, following which the duo would be sentenced.

But Onyechi Ikpeazu, SAN, counsel for Kyari and suspended ACP Sunday Ubia, said though Joseph might be ready for the review of facts of the two defendants, he had a motion before the court.

Ikpeazu said the application, which sought for bail for the 1st, 2nd, 4th and 5th defendants, had been filed and served on the NDLEA.

He said the application became necessary due to the nature of the work the defendants had done in the course of policing the country.

Ikpeazu said the defendants are being remanded with criminals in the correctional centre, who through them, their arrests were made possible.

He urged Justice Nwite to hear the matter because it dealt with issues of life of the applicants.