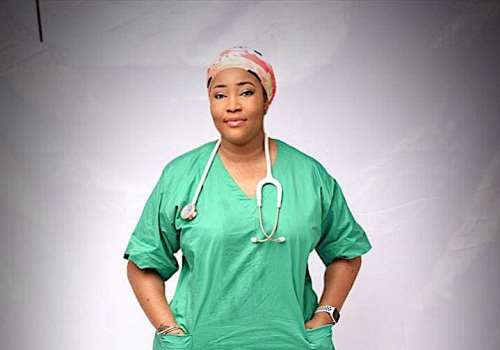 The trial of a Lagos surgeon, Dr Anuoluwapo Adepoju, charged with evasion from the investigation into a failed plastic surgery operation was on Thursday stalled in a Federal high court in Lagos State.

The case, which was scheduled for continuation of trial on Thursday, did not proceed as the court did not sit.

The defendant is charged by the Federal Competition and Consumers Protection Commission (FCCPC) alongside her medical outfit, MedContour Services Ltd. on a five-count allegation bordering on refusal to honour invitation for an investigation into a post-surgery complication.

She was re-arraigned before Justice Mohammed Liman on July 17, 2020, alongside her medical outfit.

She, however, pleaded not guilty to the charge and was granted bail on self-recognizance.

The FCCPC has closed its case but the defence filed a no-case submission, arguing that no case has been established against the defendant by the FCCPC.

Liman, in a ruling on April 7, dismissed the no-case submission.

Liman ruled that evidence before the court satisfied the elements of the charges against the defendants.

He adjourned the case until May 26 (Thursday) for continuation of trial.

As at press time, no new date was communicated to parties in the suit.

The FCCPC alleges that without sufficient cause, the surgeon failed to appear before it in compliance with the commission’s summons dated April 15, 2020.

The commission also alleges that without sufficient cause, the surgeon failed to produce required documents in compliance with the commission’s notice of investigation dated April 14. 2020

The surgeon is also alleged to have obstructed the commission’s investigation into a failed plastic surgery.