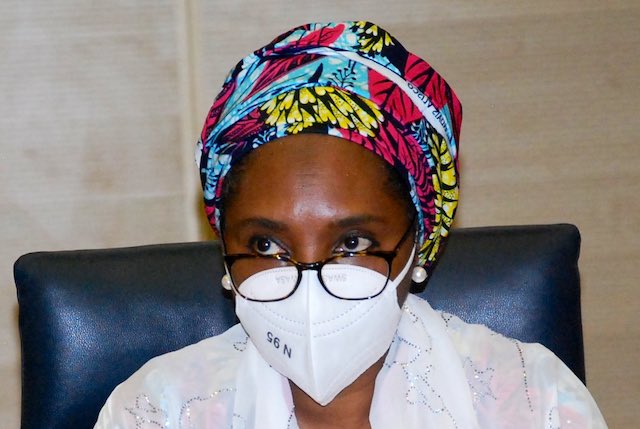 Nigeria is barely able to cover the cost of imported petrol from its oil and gas revenues, Finance Minister Zainab Ahmed told Reuters on Thursday in Davos, Switzerland.

Ahmed added in an interview at the World Economic Forum in Davos that she hoped Nigerian oil production would average 1.6 million barrels per day (bpd) this year, up from around 1.5 million bpd in the first quarter.

A plan to abolish its petrol subsidy was scrapped ahead of national elections next year in February 2023, putting pressure on the budget as oil prices have risen.

“We are not seeing the revenues that we had planned for,” Ahmed said.

“When the production is low it means we’re … barely able to cover the volumes that are required for the (petrol) that we need to import.”

Nigeria raised $1.25 billion via a Eurobond sale in March at a premium rate and had planned to issue another bond.

But Ahmed told Reuters that the government had “not seen a good opportunity to go in”.

Earlier this week, Nigeria’s central bank surprised markets by raising its main lending rate by 150 basis points to 13%, after inflation rose to 16.82% in April, the highest in eight months.

Meanwhile, the U.S. Federal Reserve’s interest rate hikes, including a 50 basis point rise earlier this month, alongside Russia’s war in Ukraine and coronavirus lockdowns in China have prompted a move from riskier emerging markets to safe havens.

“We are certainly very, very concerned,” Ahmed said of the Fed’s policy tightening.

“The actions that the Fed or the central bank in Europe take will affect us.”