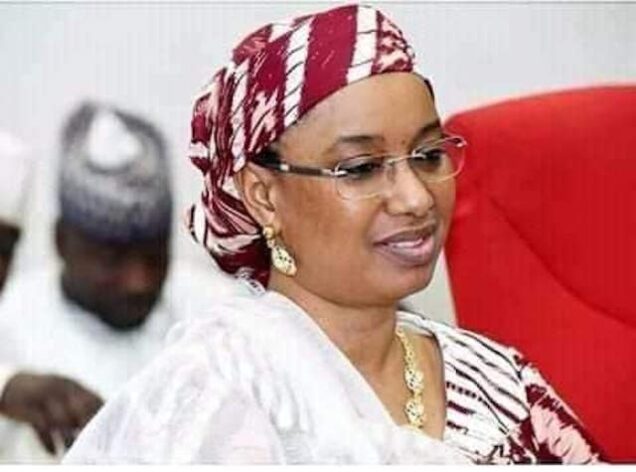 Announcing the results in Yola, the state capital, the election committee chairman, Malam Gambo, said Binani scored the highest number of votes in the election, which was contested by some heavyweights in the state.

Aisha Binani will be the second female governorship candidate to be fielded by the APC since 2015. in the north east region.

The first was late Aisha Alhassan, who was narrowly beaten for the Taraba state governorship seat by Governor Darius Ishaku.