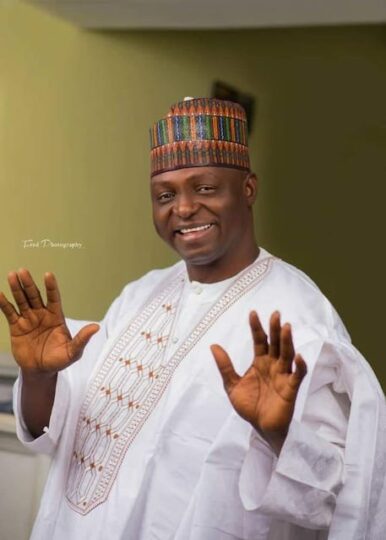 The Chairman of the Electoral Committee, Mr Habu Ajiya who announced the result said that Yilwatda scored 803 votes to defeat three other aspirants in the governorship primary election held on Thursday in Jos.

The electoral committee chairman said that five out of the nine aspirants withdrew from the race before the commencement of the primary election.

According to him, those who stepped down are; Mr Sunday Biggs, Dr Sarpiya Danyaro, Sen. Hezekiah Dimka and Dr Steve Fitka.

The aspirants left the venue when delegates from two out of the 17 Local Government Areas, Quanpan and Langtang South voted.

The aspirants declined to speak with journalists on why they walked out.

Yilwatda thanked the APC delegates for giving him the ticket to lead the party in the general elections.