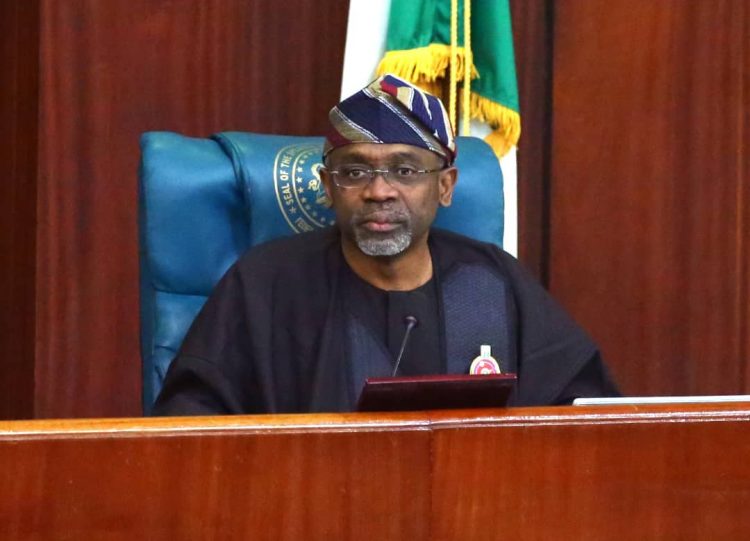 Speaker of the House of Representatives, Femi Gbajabiamila on Friday won the All Progressives Congress (APC) ticket for the sixth term, unopposed, to represent Surulere Constituency I.

The primary election took place on Friday at Akerele Primary Health Centre, Surulere, amid tight security provided by the police, Nigeria Security and Civil Defence Corps, and the Department of State Services.

At 3:08 pm, the election began with the accreditation of delegates. Thirty ad-hoc delegates drawn from nine wards in the constituency were accredited, and they voted.

Mr Ganiyu Adeyinka, the representative of the Independent National Electoral Commission, announced the result and declared Gbajabiamila the winner.

Adeyinka said that the speaker polled all the 30 votes as the sole contestant for the ticket.