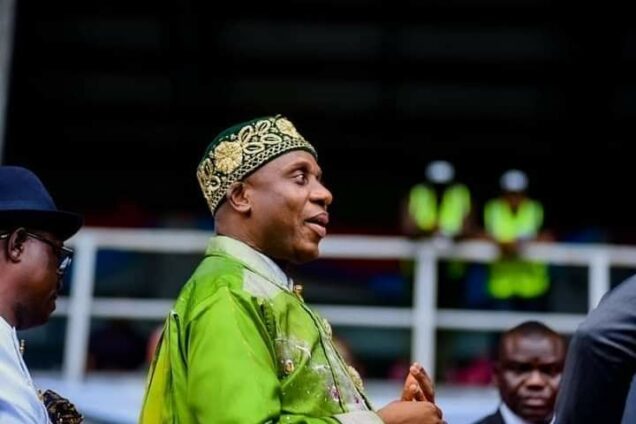 The supreme court of Nigeria on Friday, May 27, 2022, has dismissed an appeal by Rotimi Amaechi, former minister of transportation, seeking to stop his probe instituted by the Rivers State Governor Nysom Wike.

The Apex Court held that the Judicial Commission of Inquiry was a mere investigative body, that neither Rotimi Amaechi nor anybody was on trial before the panel set up by the Rivers State Government

Governor Wike had set up a seven-man panel to probe Amaechi over the alleged withdrawal of N96 billion from the state’s treasury during his tenure as governor.

Amaechi who is a presidential aspirant under the platform of the All Progressives Congress(APC), had approached the apex court to prohibit Wike from investigating his eight-year tenure as the executive governor of the state.

The former governor represented by Lateef Fagbemi, Amaechi predicated his opposition to the probe on the ground that it was aimed at witch-hunting him, embarrassing him, humiliating him, and to as well disgrace him in view of his political differences with his successor.

However, delivering judgment on Friday, a seven-member apex court panel dismissed the appeal on the ground that the probe does not amount to prosecution court and that the “panel is not competent to indict Amaechi”.

Adamu Jauro who read the lead judgment in Amaechi’s suit said: “The appeal fails as it lacks merit.”

The court also asked the former minister to pay the respondents N1 million.