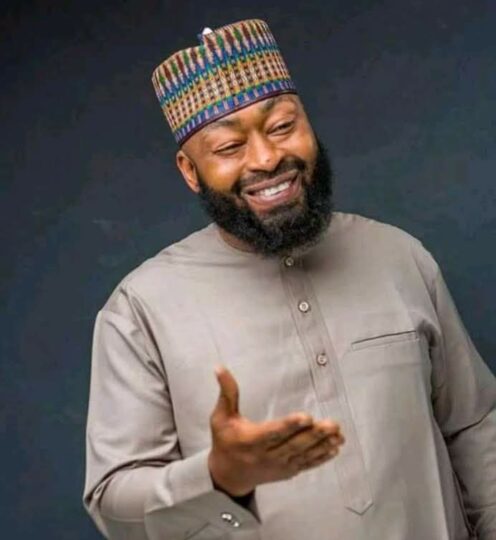 Umar Bago, a member of the House of Representatives, representing Chanchaga Federal Constituency, Niger, has won the All Progressives Congress (APC) governorship primary held on Friday.

He polled 540 votes to defeat the other nine aspirants.

Announcing the result, Alhaji Nasiru Ibrahim, the Chairman, Niger Governorship Primaries Committee 2022, said that the total number of votes cast was 1,049 while 11 votes were invalid.

He said other aspirants did not get any vote.

In his acceptance speech, Bago described his victory “as a new beginning not just for him but for the people of the state.

“I am calling on people to behave in an orderly manner and be law-abiding, we can’t in the spirit of jubilation destroy lives and property”.

Bago attributed his victory to collective responsibility, adding that the people of the state and Nigerians should expect greatness and development.

He called on his fellow aspirants to come together and put all hands on deck to make the state great.

He thanked the government of the state for giving a level playing field during the primaries.