Atiku, Wike, others go for broke as PDP primary begins 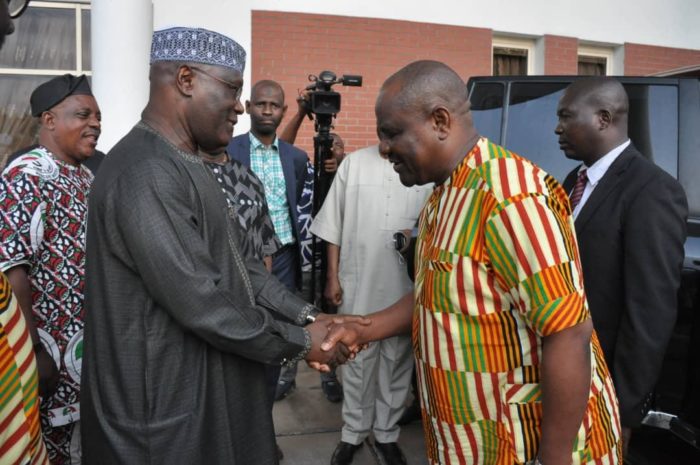 The Peoples Democratic Party, PDP, has resolved to go ahead with its presidential primary election today (Saturday).

The opposition party had earlier held an emergency meeting of its National Working Committee in a bid to examine the likelihood of rescheduling its national convention slated for today.

Some members of the party had argued that the extension of the deadline for the conclusion of party primaries across the country by INEC may have been done to favor APC.

An official of the party who has the itinerary of the meeting, Friday night, said “We have strong reasons to believe that the extension was announced by INEC today to allow the APC properly digest the outcome of the PDP’s convention and pick its candidate accordingly.”

However, with many expecting PDP to also postpone their primaries, the opposition party decided to go ahead with the scheduled plan in a last-minute decision.

Their fates will be decided by 810 party delegates.

However, many believe that a northerner will likely win the PDP ticket because of the advantage in the number of delegates.