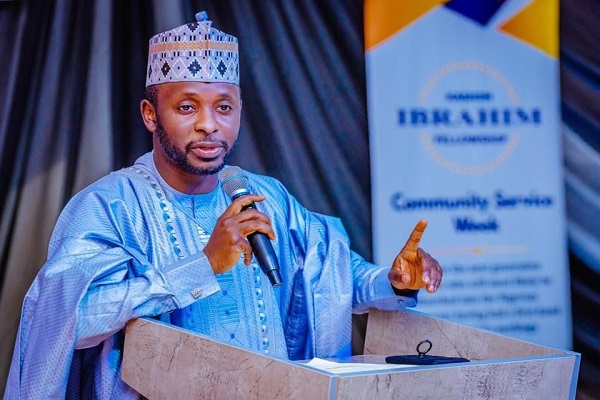 Muhammad Sani Abdullahi, a former chief of Staff to Kaduna State Governor, Nasir El-Rufai, has won the Kaduna central senatorial seat on the platform of the All Progressives Congress (APC).

Mohammed Hafiz Bayero, the Returning Officer of the election, said there were 405 delegates from the seven local government areas that make up Kaduna Central.

“396 delegates showed up for the election and all were accredited, but at the end of the poll, Muhammad Sani Abdullahi scored a total of 388 votes, while eight votes were invalid,” Bayero said.

Speaking after his declaration as the winner, Abdullahi expressed appreciation to the aspirants who withdrew from the contest and solicited their support to ensure the party becomes victorious at the general election.

His victory was also witnessed by the governorship candidate of the party and the current senator representing the zone, Uba Sani, Secretary to Kaduna State Government Malam Balarabe Lawal and the Speaker of the State Assembly is Rt. Hon Yusuf Ibrahim Zailani

Recall that Dattijo had aspired to contest for the governorship of Kaduna state, but he was asked to step down for Senator Uba Sani and vie for the Senate.

He expressed optimism that the APC will become victorious in the general election considering the good work of Governor El-Rufai’s administration.