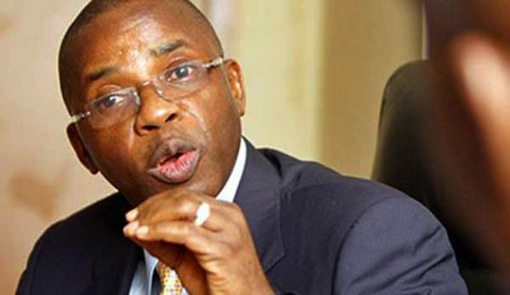 A former governor of Imo, Dr. Ikedi Ohakim, has withdrawn from the Imo North Senatorial District primary election of the All Progressives Congress (APC), billed to take place today in six local governments of the zone.

Ohakim, who was the governor of Imo between 2007 and 2011, announced his withdrawal from the race in a letter addressed to the National Chairman of APC, Abdullahi Adamu, through the state chairman of the party.

The letter dated Friday, May 27, disclosed that the ex-governor withdrew from the senatorial race after he consulted his family and close associates.

The three-paragraph letter read ” it is with the highest sense of responsibility that I write to inform you of my withdrawal from the senatorial primaries for Imo North scheduled for Saturday, May 28.

“The decision to withdraw from the race arrived after due consultations with my family and close associates and after a thorough review of events in the last couple of days.

“I wish to assure the leadership of our great party at all levels of my commitment to the success of the party both now and in the future.

“May I also seize this opportunity to thank you for your encouragement and moral support while I was in the race,” he added.