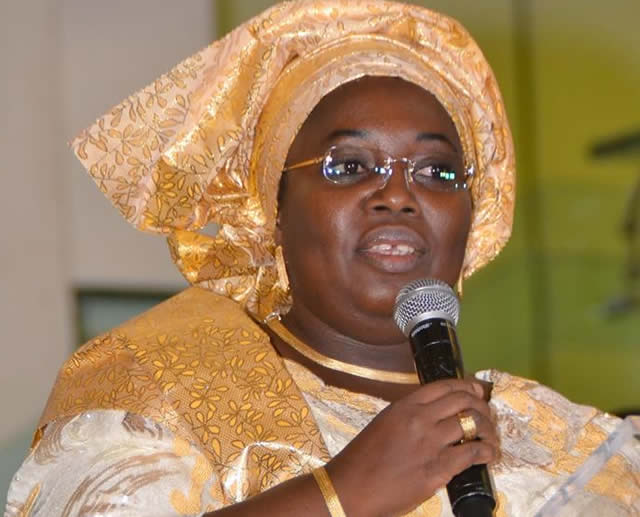 Adebule polled 424 votes to defeat former Senator and Minister, Musiliu Obanikoro and a former Commissioner of Transportation in Lagos, Dr. Kayode Opeifa for the senatorial ticket.

Opeifa, who came third with four votes had earlier stepped down for Adebule. There were 10 invalid votes.

PM NEWS reports that Adebule, who entered the senatorial race late was favoured by the powers that be at the party.

Reason being that she had been loyal to the party and refused to pitch tent with former Governor Akinwunmi Ambode when he revolted against party leadership.

The result was seen a payback for her loyalty to the party.