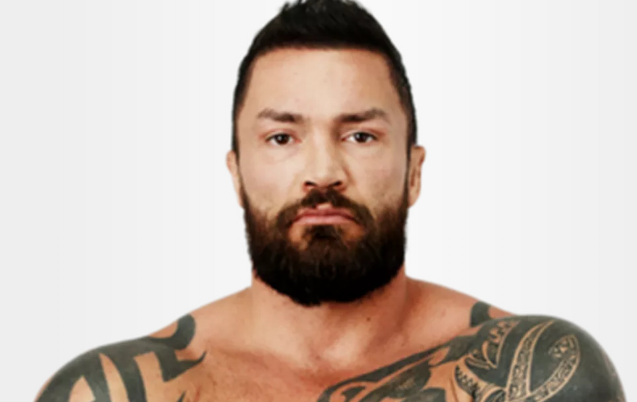 Ex-UFC fighter Icho Larenas has been charged with murder in Quebec after the body of a teenager was found in his residence.

Police in the French-Canadian state’s third-largest city of Laval received a call on Monday night according to a report by TVA Nouvelles.

This was when Larenas and his wife informed officials of a home invasion, which forced them to relocate to a relative’s house.

It is said that five suspects entered the Larenas’ house and took two hostages as they sought to rob them.

After a lengthy struggle, however, Larenas allegedly managed to get hold of a knife and flee with his wife.

When cops arrived at the scene in the St-Rose district following the 1.55 AM call from Larenas, though, they found a dead body in the residence, with the victim, a 17-year-old man, “unrecognizable” after being beaten and stabbed to death.

Not long after the discovery, Larenas, 41, and Gladys Rosana Lopez, 50, were taken into police custody and later denied release following a court appearance on Wednesday.

The case has been turned over to the provincial police, who suspect that the alleged homicide could be connected to organized crime.

Larenas put together a 6-6 record in MMA, with his sole outing in the elite UFC a third round heavyweight knockout defeat to Tom Murphy at UFC 58 in early 2006 after stringing together three consecutive wins.

The loss prompted Larenas to return to the local Canadian circuit, but he has also fought in his homeland Argentina.

Larenas’ most recent fight came in May 2018 when he lost via first round TKO to Adam Dyczka and then announced his retirement from the sport.

So far, it is unknown when Larenas, known as ‘El Dogo’ in the octagon, will be back in court.