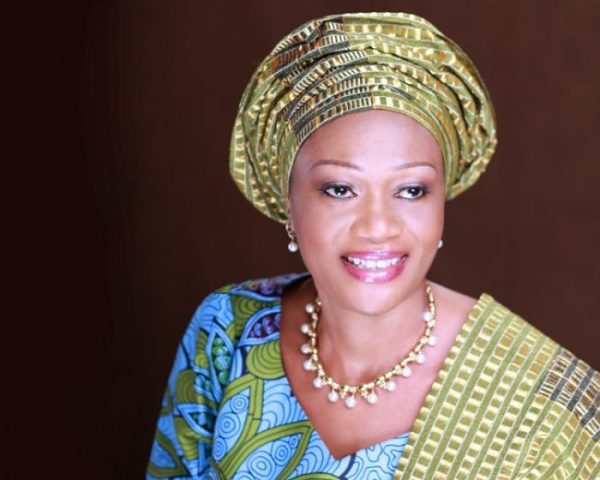 Four aspirants are currently slugging it out to replace Sen. Oluremi Tinubu (APC-Lagos Central) in the ongoing APC Senatorial Primaries on Saturday in the state.

Tinubu, a third term member of the Nigeria senate is no longer contesting to return to the National Assembly.

Voting has begun at the primaries, amidst tight security under the watch of officials of the Independent National Electoral Commission at 2.45 p.m., after the completion of the accreditation of 310 ad hoc delegates.

In his remarks before the commencement of the exercise, Mr Tolani Sule, the Chairman of the five-man Electoral Committee/Returning Officer, said that 308 ad hoc delegates were accredited out of 310 ad hoc delegates expected.

According to him, there are 60 delegates expected from Surulere, 50 each from Apapa and Eti-Osa, 55 from Lagos Mainland, and 95 from Lagos Island.

The APC senatorial special congress is holding at the Teslim Balogun Stadium in Surulere, Lagos.

The ruling party on Thursday, conducted its governorship primaries while that of house of assembly and house of representatives were conducted on Friday.