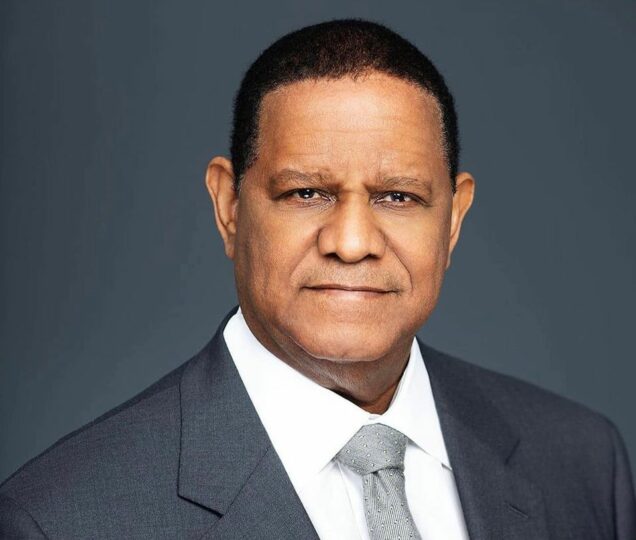 Peoples Democratic Party presidential aspirant, Mohammed Hayatu-Deen, who announced his withdrawal Friday night said he did so because the delegates to make the decision are available for the highest bidder.

Hayatu-deen, a banker said in his long letter to national chairman, Iyorchia Ayu said he joined the race not for personal gains, but to serve the country.

He said he quit because the election of the flag bearer has been ‘obscenely monetised’.

“It is therefore based on personal principles and with great humility that I have decided after wide consultations to withdraw from this contest which has been obscenely monetized.

“I wish to thank all my supporters, especially those from my state, well-wishers, friends, family, the extraordinary hardworking young men and women of our campaign organization, the party leadership and members for their tremendous support which enabled us to contribute within this short period towards changing the character and direction of the Nigerian political landscape”.

Hayatu-Deen was the second PDP presidential aspirant to abandon the race after Peter Obi did.

Today 811 delegates of the party will choose its flag bearer among the remaining 13 aspirants for the 2023 election.