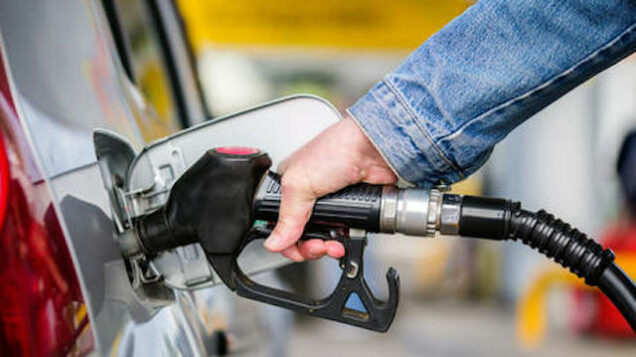 It now costs an average of £93.69 or $118.32) to fill up the tank of the average family car in the United Kingdom as prices of petrol and diesel hit new record highs.

“Petrol reached another unfortunate landmark… While wholesale prices may have peaked for the time being last week, they are still worryingly high, which means there’s no respite from the record-high pump prices which are so relentlessly contributing to the cost-of-living crisis,” RAC fuel spokesperson Simon Williams said.

In an attempt to curb the rising prices, Treasury Secretary Rishi Sunak announced in March that the government will reduce the duty on fuel by 5 pence per liter until March 2023.

It is reportedly the biggest cut in history, but motorists view the measure as insufficient due to the soaring prices at the pump.

According to the RAC, a temporary reduction in VAT would have been a more effective way to help drivers.

“We badly need the Government to take more action to ease the burden on drivers, which we hope will feature in its announcement expected this week.

VAT at 20% is currently benefiting the Treasury… which seems very unfair when you consider it’s a tax on a tax, as fuel duty… is charged at the wholesale level,” Williams said.

He also warned that drivers in areas where there isn’t much competition “will be seeing far higher, more eye-watering figures” in the future.