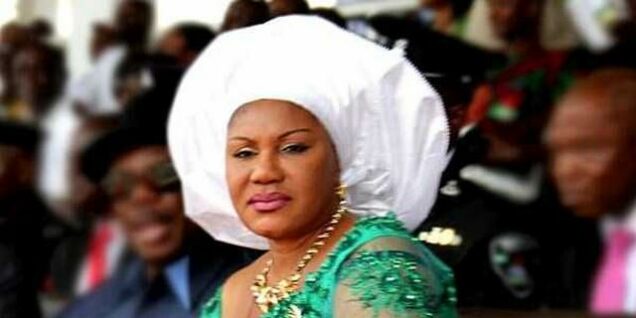 She will now need to beat Princess Stella Oduah of the PDP and other candidates from other parties in the general election.

Osuji described the election as peaceful, adding that delegates and aspirants conducted themselves in orderly manner.

The party’s primary election for Anambra South senatorial district was inconclusive. A new date has not been decided.