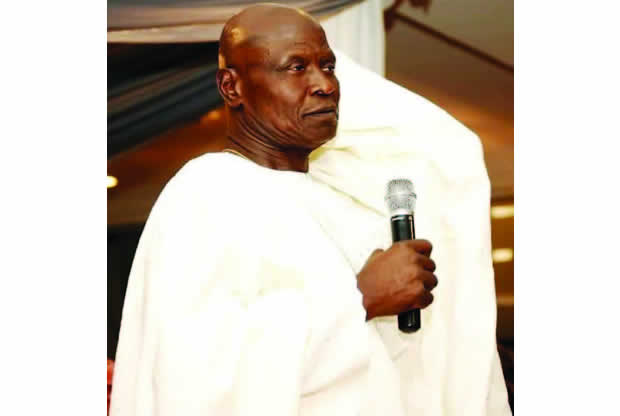 Segun Adebayo, the son of Chief Cornelius Adebayo, a former Minister of Communications, has emerged as the candidate of the All Progressives Congress (APC) for Ekiti/Isin/Irepodun/Oke-Ero Federal Constituency of Kwara.