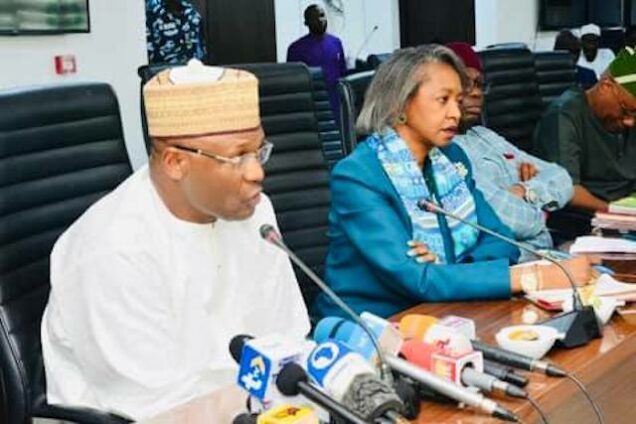 The group argued that the extension will give more time for eligible Nigerians to exercise their right to participation the same way the electoral body has extended the deadline for party primaries.

Against its earlier stance, the INEC last week suddenly extended the deadline for the conduct of primaries by political parties by six days, from June 3 to June 9.

Also, the online pre-registration ends by May 30 2022 while the ongoing Continuous Voter Registration (CVR) ends by 30 June 2022.

In the letter dated 28 May 2022 and signed by SERAP deputy director Kolawole Oluwadare, the organisation said: “Voters are also critical stakeholders in the electoral process. Treating all eligible Nigerian voters fairly would advance the people’s right to vote and to participate in their own government.”

According to SERAP, “Extending the voter registration deadline would provide more time for eligible voters, including young people, the elderly, people living with disability, as well as those resident in states facing security challenges and living in IDP camps to participate in the 2023 elections.”

SERAP said, “Extending the deadline for voter registration would be entirely consistent with constitutional and international standards, and the Electoral Act. Any such extension would also not impact negatively on the INEC’s election calendar and activities.”

SERAP also said, “INEC mandates ought to be exercised in a fair, just and non-discriminatory manner. If voting is as important as the INEC always claims it is, now is the time to show that Nigerian voters will be treated equally and fairly. The future of Nigeria’s democracy depends on it.”