Bayo Onanuga one of the last good ones 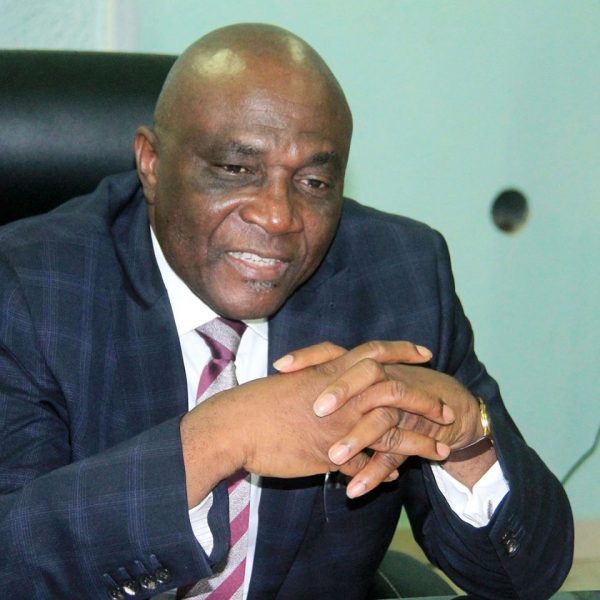 Bayo Onanuga’s letter to Atiku Abubakar – the PDP Presidential primary winner at the just concluded event over the weekend – is thoughtful. It may well turn out to be the game changer, if Bola Tinubu makes it all the way to Aso Rock.

Bayo, sadly is one of the last breed of journalists from the sane era. The sane era was the time when men spoke or write dispassionately, and with common sense for the sake of peace and unity. A time far removed from Kperogisms, other provocateurs and the narcissism- unwisely preeminent in everything Adesina writes since he became a resident in Aso Rock.

The former NAN MD’s words are direct representation of the man himself. Not colourful, but with abundance of candour. Prudent, idealistic and progressive-minded. He is a man most folks know but wouldn’t instantly recognise outside of his realm. For he is a man fully devoted to his craft and not to just any Man. One dude a bit too hard to label a sycophant. One definitely with no intrinsic appetite for ass-kissing.

That communique did two things out of many for me:

One, it was addressed not only to Atiku and his flagship party – PDP. It communicates essentially to the APC and its support base as well – to learn to embrace decorum, peace and to engage opponents with the open mindedness that wouldn’t further divide the nation. Eschewing the “Do-Or-Die” mentality and the scorched earth campaign of 2015 and the one following it. The tone of diplomacy and bipartisanship was loud in its content.

He smartly swatted away the likelihood of a PYO primary win. He wrote as if his Principal had already secured his party’s ticket. And being the first candidate from APC to congratulate a potential opponent makes it all the same remarkable, and an effective, psychological blitz.

An unusual move in the Nigerian politics of ‘Kill-And-Go.’ It is proactive. Sensible, and it gives a sense of what may come after. It fondly brings back to memory – for those of us old enough at the time – the urbane campaign of the ill-fated Hope ’93. The effect of that approach was slow at first but when it caught on, nearly the entire nation got on board.

Congratulatory messages in this clime are usually reserved till after the Presidential votes have been cast in the general election, counted and the winner declared. And even at that, the tone is usually grudgingly – like an horrible afterthought.

Mr Onanuga in his calculation has already boxed in the potential opponent to take charge of his camp as well. He is not attempting to start any political fires. And the burning ones he met on the ground, he is making careful moves to push back into the Atiku Camp.

So we don’t get it wrong, that’s not Tinubu’s voice speaking out from the safety of the media message! That was infact the classic Bayo Onanuga’s voice teleprompting for his principal.

The fact remains that Bayo Onanuga was the MVP of this political weekend. Yes for me! Not Atiku. And definitely not Tinubu. For with his message, he has masterfully started the magic to rally the crowd behind his principal. Many wouldn’t know this till months from now.

Let me analyze it for better perspective. Easy to contextually imagine how Buhari initially lost the crowd that brought him to Aso Rock on the account of Adesina’s bellicosity. The combative walrus sped up our collective disillusionment with his boss. We hated Femi first and the hatred metastasized towards Buhari – his shot caller!

*Odolaye Aremu is a public affairs analyst. He posted this on Facebook