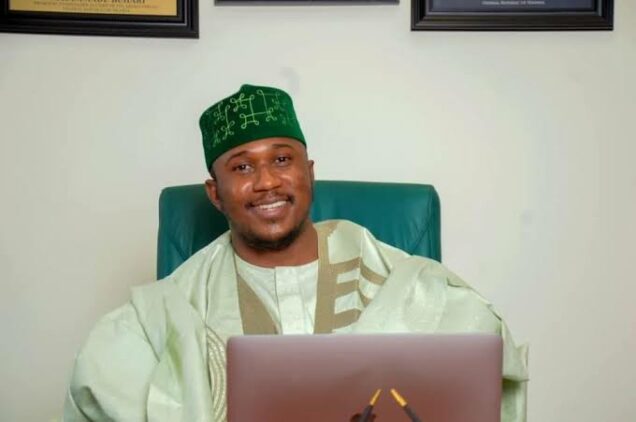 In a statement released on Monday, Dambazau revealed that he was leaving the APC for the New Nigeria People’s Party (NNPP) under the leadership of Dr Rabi’u Kwankwaso.

According to him, the unfortunate development within the ruling party, APC in the state necessitated his action.

He stressed that sincere sacrifices had to be made in a bid to solve “deep-rooted national problems” hence the need to move on.

“Today, I, Hon. Shamsudeen Dambazau has formally decamped to the New Nigeria People’s Party (NNPP) under the leadership of Dr Rabi’u Musa Kwankwaso, a man of integrity and respect.

“This came after due consultations with my team and supporters.

“However, the recent and unfortunate, developments within the party make it almost impossible to continue participating and making productive contributions to the advantage of the party and the people of my constituency.

“Our national problems are deep-rooted and require that we all make sincere sacrifices towards rescuing our constituencies, states and country at large,” he said.

He stressed that his commitment to rescuing his constituency and Kano State remained firm even if the routes vary.

“I wish to extend my appreciation personally for the opportunity to serve within the APC, but it is time I move on to where our interests align,” he said.