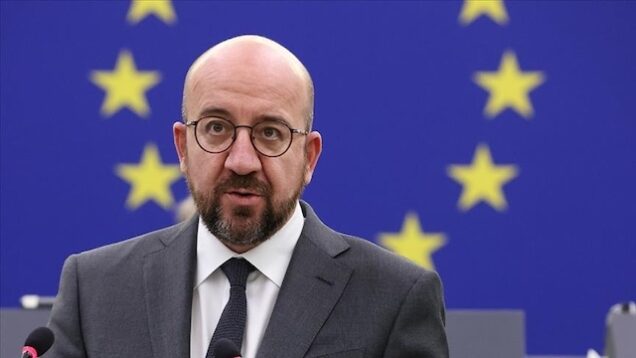 “This immediately covers more than two thirds of oil imports from Russia, cutting a huge source of financing for its war machine,” Michel wrote on Twitter.

The leaders also agreed to cut off the largest Russian bank Sberbank from the SWIFT system.