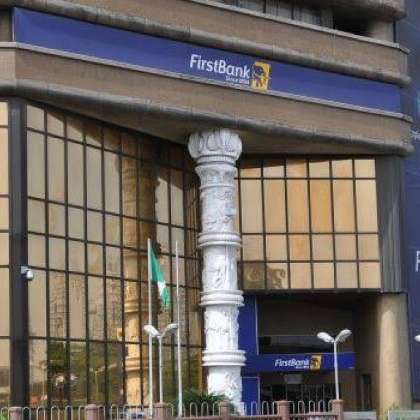 A worker in First Bank of Nigeria PSC, Omoniyi Victor, was on Monday docked in Ikorodu, Lagos State, for allegedly conspiring with others to steal N303,000.

Omoniyi was charged with conspiracy and theft.

He, however, pleaded not guilty to the matter in court.

The Prosecution Counsel, Insp Aminu Isaac, told the court that the defendant committed the offense on Jan.21 at about 12.17 p.m. at the first bank branch, Omitoro area along Ijede Road in Ikorodu.

The prosecutor said that the complainant asked the defendant to help her remove her ATM card which was “swallowed” by the machine being a staff of the bank.

He said the complainant started receiving alerts of withdrawals from her account and immediately reported it to the bank management.

The prosecutor said the offense contravened the provisions of sections 411, 287, and 287 of the Criminal Law of Lagos State, 2015, which stipulates three years jail terms, if found guilty.

The Magistrate, Mrs G.O. Anifowoshe, admitted the defendant to bail in the sum of N50,000 with two sureties in like sum with evidence of tax payment, Lasra and must be gainfully employed.

The magistrate adjourned the case until June 23 for trial.