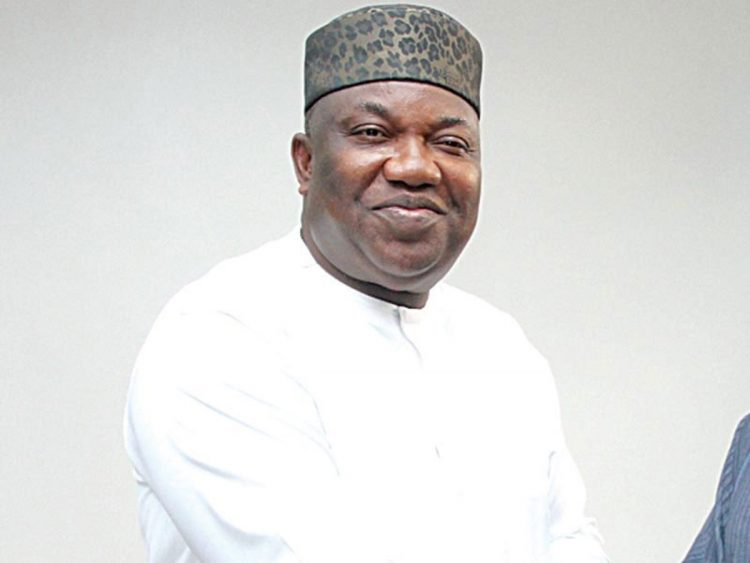 Mr. Matthias Madus, an aide to Gov. Ifeanyi Ugwuanyi of Enugu, has organized an Inter-Party Youths Sports Festival (IYSF) among political parties in the South-East to end electoral violence in the region.

Madus, who is the Special Assistant to Gov. Ugwuanyi on Inter-Party Affairs, said the gesture was to unite youths from different political parties in the South-East in love and understanding.

This, he said, would reduce the rising insecurity, brutality, and violence among party faithful and loyalists during elections, adding that major people who perpetrated these crimes were youths.

He said that IYSF would hold between Aug. 1 and 10, with football matches between youths of the various political parties and other special attractions such as a music hunt and beauty pageants, to promote peace.

“So, organizing sports festival of this nature among them will change their understanding and perception of politics.

“Rather than seeing politics as a do-or-die affair, we hope to change their orientation and reduce electoral crimes during elections.

“It will help to build people’s confidence in our politics, bridge gaps, and deepens our democracy.

“I will tell the young artistes to use their songs to discourage electoral violence while ladies will use their beauty through beauty pageant (Miss Political) to promote peace,” Madus said.

According to him, IYSF will serve as a tool to ignite the minds of the youth to love and be peaceful as these are key to political developments.

He added that the sports festival would also restore inter-party broken relationships, and encourage political participation among the youth.

This, he noted, was in line with Gov. Ugwuanyi’s effort to ensure that people enjoyed peace and tranquillity in the state.

“Therefore, I will use the event to educate party supporters on the need to concentrate their energies on loving and promoting their parties and their manifestoes than criticizing and condemning others.

“So far, I have been in consultation with political parties and many of them have shown a willingness to participate, saying it will take youths in the right direction,” he said.

He, however, said that there would be a registration fee of N5,000 by participating party teams and donations from well-meaning Nigerians.

Madus, therefore, appealed to individuals, organizations and governments for financial support to help in the quest to stop electoral violence in the country.