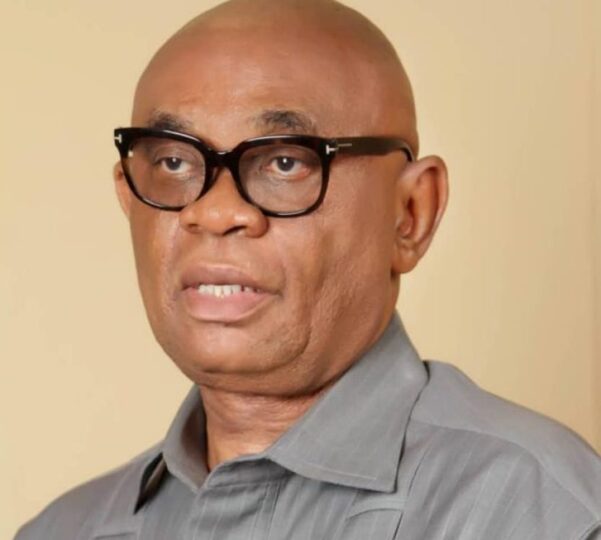 Former member of the House of Representatives, Chief Marcellinus Chuma Nzeribe, has been declared wanted by the Economic and Financial Crimes Commission, EFCC.

Nzeribe was convicted for fraud in absentia by Justice Yusuf Y. Halilu of the Federal Capital Territory High Court, Maitama, Abuja on May 23, 2022.

The Commission’s Head of Media and Publicity, Wilson Uwujaren, in a statement on Monday, May 30, said Nzeribe, 62, jumped the court bail granted to him by the FCT High Court, Maitama, and has since not been seen.

Uwujaren called on the general public to assist in apprehending the former lawmaker.

“Anyone with useful information as to his whereabouts should please contact the Commission in its offices or report to the nearest Police Station and other security agencies” he added.