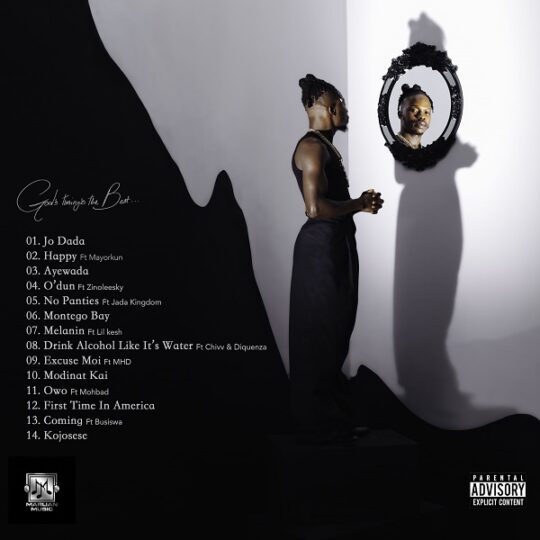 The album, which was released on Monday, has received mixed reactions, causing huge traffic on the streaming website.

After two successful EPs “Lord of Lamba” and “Gotta Dance”, the 14-track album is the first released album by the singer.

This is coming five years after his first hit song “Issa Goal” which became the theme song for the Super Eagles at the 2018 FIFA World Cup.

In this new album, Marley features his protege, Zinoleesky, and other artists including Mayorkun and Lil Kesh.