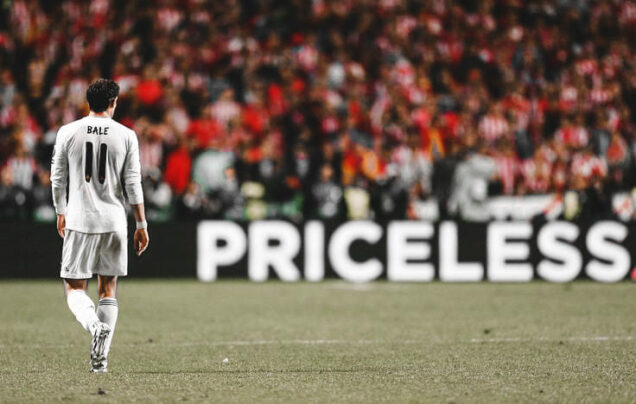 Gareth Bale has confirmed his expected departure from Real Madrid in an open letter to teammates, staff and fans at the Santiago Bernabeu.

Bale, who was the world’s most expensive player when he joined Real Madrid from Tottenham in 2013, is out of contract at the end of this month.

In a post on Twitter on Wednesday, he wrote: “I write this message to say `thank you’ to all my team-mates, past and present, my managers, the backroom staff and to the fans that supported me.

“I arrived here nine years ago as a young man who wanted to realise my dream of playing for Real Madrid.

“To wear the pristine white kit, to wear the crest on my chest, to play at the Santiago Bernabeu, to win titles and to be part of what it’s so famous for, to win the UEFA Champions League.

“I can now look back, reflect and say with honesty that this dream became a reality and much, much more.

“To be a part of this club’s history, and to achieve what we achieved while I was a Real Madrid player, has been an incredible experience and one I will never forget.

“I also want to thank president Florentino Perez, Jose Angel Sanchez and the board for giving me the opportunity to play for this club.

“Together we were able to create some moments that will live forever in the history of this club and football. It has been an honour.”