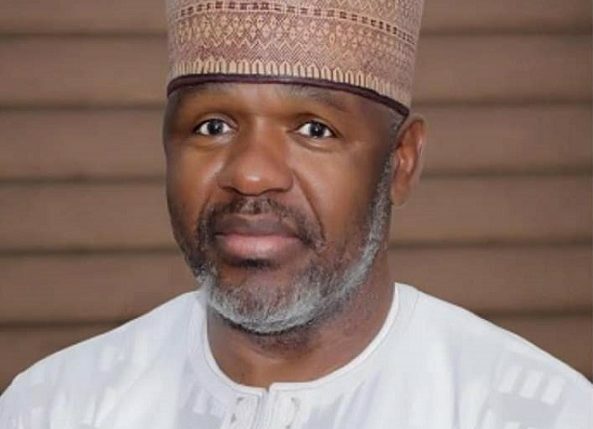 The party’s spokesman, Malam Yayanuwa Zainabari, told a news conference in Bauchi on Tuesday that Kashim withdrew from the race citing personal reasons.

He said the PDP would soon follow due process to replace Kashim.

“We shall make our position known within this week.

“The only option left for the party is to forward the name of his replacement to INEC for proper documentation,’’ he said.

Zainabari added that the party would replace Kashim with another competent, loyal and qualified member either through a fresh primary election or through affirmation as required by the party’s Constitution and the relevant laws.

Kashim polled 655 votes from the 656 delegates that participated at the governorship primary election.

Kashim is the immediate past Secretary to the Government of Bauchi State.

Incumbent Governor Mohammed was a candidate in the PDP presidential election.