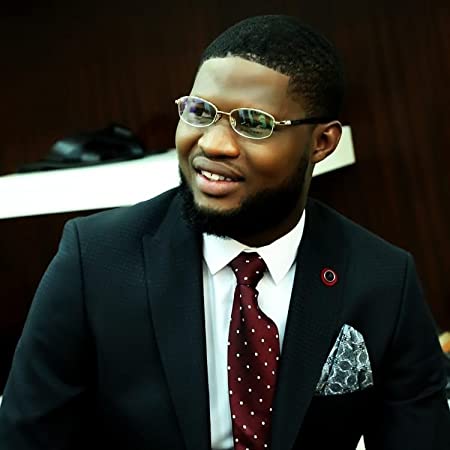 This is contained in a letter to Oshodin by Mr Emmanuel Williams, President, ECOWAS Youth Council (EYC) on Tuesday in Abuja.

In the letter, Oshodin, who is also a journalist and a PR Consultant, is described as a very hard working man and diligence in the area of service to humanity.

”His commendable works as an advocate and relentless crusader of promoting entrepreneurship for African youths was laudable.

”I am pleased to confirm that the board of the West African (ECOWAS) Youth Council on the recommendation of his young people has appointed you as a WEST AFRICA YOUTH AMBASSADOR.”

Oshodin is the author of globally acclaimed book titled, ” A poet who died by his poem,” a compilation of poem that speaks to multiple situation.

The EYC said it is looking forward to his express positive impact to the organisation and region.