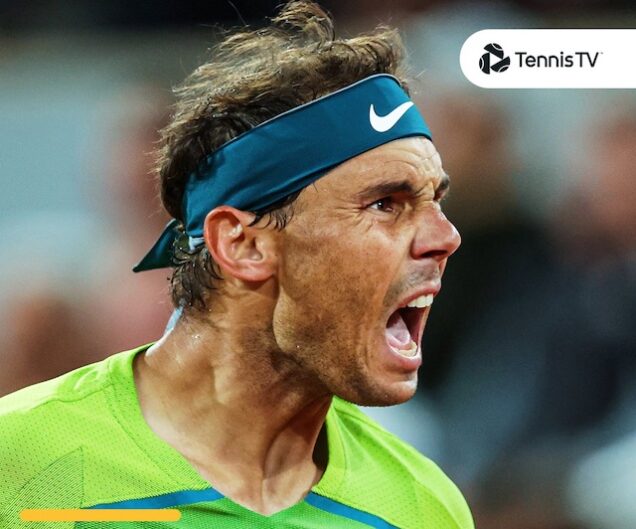 Rafael Nadal’s reign as the claycourt king appears to be on course, after beating arch rival and defending champion Novak Djokovic 6-2 4-6 6-2 7-6(4) in a vintage French Open quarter-final clash on Tuesday.

The 13-time Roland Garros champion, beaten by the world number one in the semi-finals here last year, arrived in Paris on the back of two injuries that had hampered his preparations.

Having already survived a five-set thriller against Felix Auger Aliassime in the previous round, the Spaniard, who has only lost three times at the French Open since his first campaign in 2005, knows every inch of the immense court Philippe Chatrier and Djokovic paid for the reminder.

The Serbian is still stuck at 20 Grand Slam titles after being barred from taking part in the Australian Open by local authorities over his refusal to get vaccinated against COVID-19 – a major that Nadal won.

Nadal on his part eyes a record 22 Grand Slams.

On the day teenager Carlos Alcaraz, who has been widely tipped as his successor, was knocked out, Nadal threw the punches and had defending champion Djokovic on the ropes in a high octane start under the spotlights.

Djokovic fought back in an 88-minute second set but the 35-year-old Nadal, backed by a partisan crowd, found the resources to end it in four sets despite being a break down in the fourth.

The victory set him up against German third seed Alexander Zverev for a place in Sunday’s final.