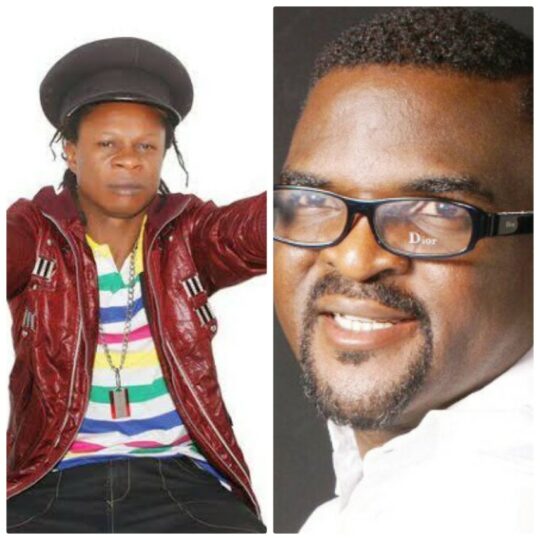 A musical concert by some Fuji and Reggae musicians, to sensitize Nigerians and Africans in general on the need to remain united, will hold on June 4 in Lagos.

Nigerian Reggae musician, Austin Peter, popularly known as “King Wadada”, the organizer of the concert, disclosed this while speaking with the News Agency of Nigeria (NAN) on Thursday in Lagos.

Peter said that the whole essence of the concert was to unite music fans of different genres of music in Reggae, Fuji, Juju, Afrobeat, Hip-Hop, and more.

He said that musicians from the reggae and fuji genres of music would perform during the concert slated to hold at Ehi Resort in Lagos.

“Yes, we are having a musical concert which will feature reggae and fuji musicians, it is to sensitize Africans generally to live peacefully with one another and be united.

“The theme for the concert is Reggae Meets Fuji, we call on Nigerians to come and be entertained, it starts 5 pm till dawn,” he said.