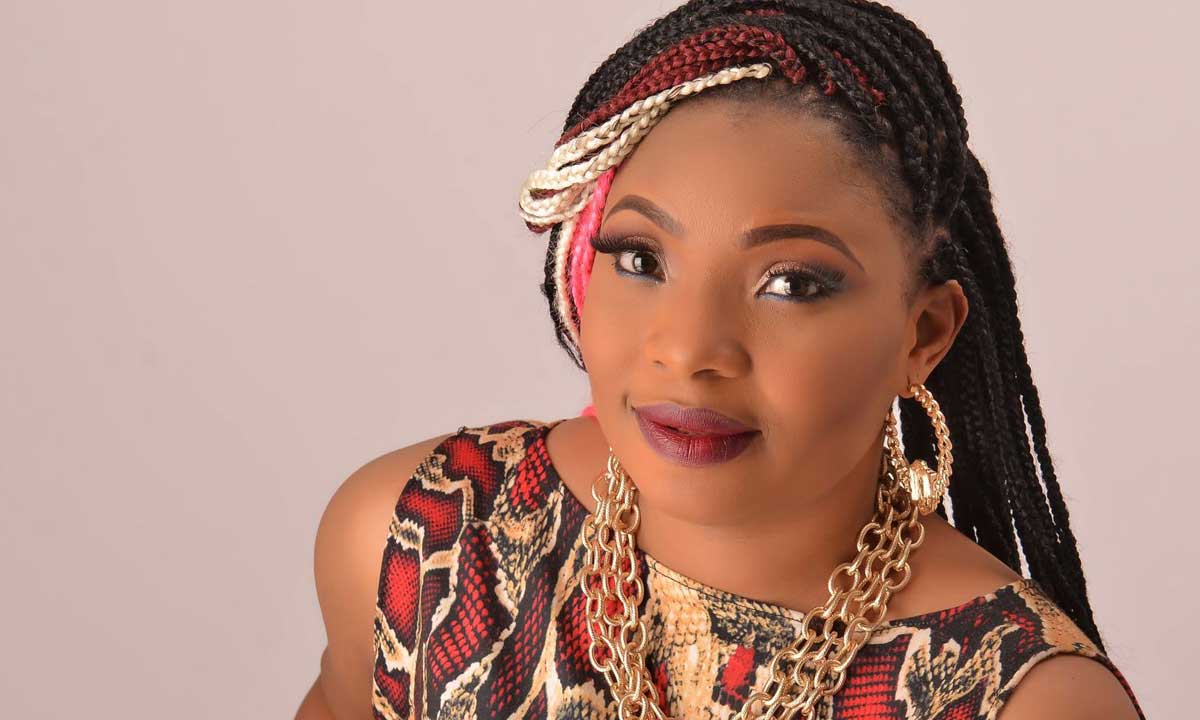 Nollywood actress Laide Bakare was subjected to heavy criticism on Thursday after she claimed her 13-year-old daughter bought a car for her 9-year-old brother.

From A 13-year-old Simi To her 9yr Brother DAMY, I’m Blessed indeed 🙏 Aliamdulilai for everything 🙏💃🙏 LOVE lives in my house, I don’t hunt for it anymore. Allah Be Praised.”

The post has generated lots of reactions and Nigerians are not swallowing that hook, line, and sinker.

Reacting, Oluwatomisin Amokeoja wrote “Laide Bakare no con de rate anybody again (does not rate anybody again). It’s good for the clout sha. And some gullible followers/fans will still believe and defend her blindly.”

Omotayo of Lagos wrote: “It is only on Instagram Laide Bakare can sell that kind of zobo and go away with it because where will a 13-year-old girl get the money to buy a car and present it to her younger brother? Did she start hustling from the womb? What’s so difficult in admitting you bought a car for your kids?”

Sir David wrote: “So, how on earth can Laide Bakare’s 13-year-old daughter afford a car to gift her 9-year-old brother? The problem I have with many Nigerian celebrities is the need to be in the spotlight for ridiculous stuff. Mind you, at least 95% of the Naija Instagram believes it.”

When you talk about nonsense and call for the gathering of foolish fools, kindly invite Laide Bakare to the table.
She needlessly exposed her children and she does it foolishly. pic.twitter.com/4tobD6532h

But what is Laide Bakare doing differently to afford her ostentatious lifestyle that the likes of Kunle Afolayan and Funke Akindele attracting quality sponsors for their movie productions and notable endorsement deals and partnerships are not doing?

Looks like Laide Bakare has been taking tutorials from Lai Mohammed😅😅😅

I just closed the app. I don’t want my intelligence insulted today.