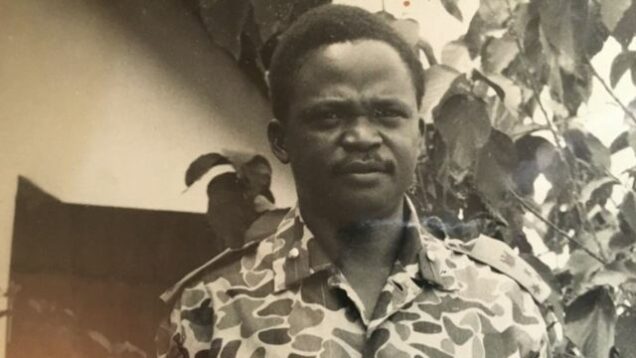 Alexander Madeibo, the former Chief of Army Staff of Biafra, has passed away at 90.

His death was announced on Friday by a member of his family who expressed sadness over his loss.

The statement read, “We are sad to announce the passing of General Alexander Madiebo, Chief of Staff of the Biafran Army and the last of the 3 titans. He was 90.”

General Alexander Madiebo (retd.) was a commander in the Biafran Army and fought in the Nigeria-Biafra civil war.

He had his military training at the Regular Officers’ Special Training School in Teshie, Gold Coast, now Ghana.