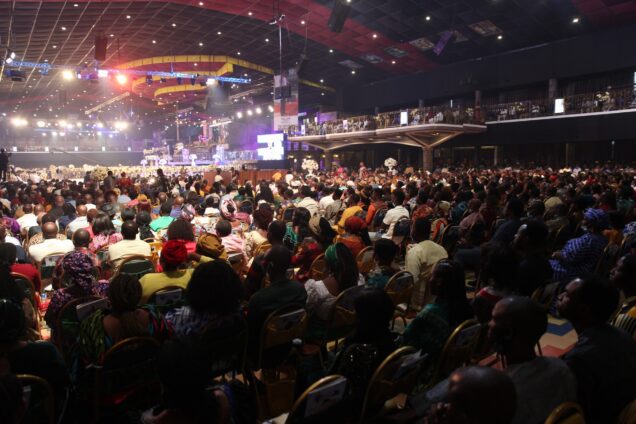 One year after the demise of Prophet Temitope Babatunde Joshua, known as TB Joshua, followers of the late charismatic preacher on Sunday thronged the Synagogue Church of All Nations (SCOAN), Ikotun, Lagos, to celebrate his legacies.

The event, also attended by followers from diverse foreign nations, was filled with nostalgia of glamorous and spirit-filled worship in the people, as it was during the days of TB Joshua.

The church has been operating low-key since the passing on of the founder, in honor of the departed preacher and philanthropist.

The first memorial anniversary service had the theme: “Celebrating the Life and Legacy of Prophet TB Joshua”.

Many foreign gospel ministers who also attended the service included Pastor Freyle from Colombia, Pastor William Ghaltas from Bethlehem, Pastor Obispo Elvis from the Dominican Republic, and Bishop Trevor Williamson and his wife from the Bahamas.

In his welcome remark at the event, Williamson asked the worshippers to celebrate for ” TB Joshua is not dead, but lives on.

“Since the day he exited to the higher realm, he has continued to appear to me in dreams with messages of upliftment to the congregation.

“He is with the Lord resting for the mission he accomplished here on earth.

“He is in heaven advocating for you, therefore, be happy and worship God in its true sense.

“His legacy, faith, and good works while here speak volumes of a prophet anointed by God to save and serve the people at the global level,” he said.

He thanked the leadership of the church especially the president of SCOAN, Pastor Evelyn Joshua, wife of the late founder for keeping faith and the structural renewal of the church.

He affirmed that the church would continue the spiritual warfare against demons, deliverance, and humanitarian works aside from other services to the people.

He added that those services were what the church was known for as the prophet’s legacy.

Phillip Kato, a SCOAN worshipper, told NAN that to him, the presence of TB Joshua was still very much in the Synagogue.

” He might be physically dead but he lives on in the works and charity he did while he was here on Earth.”

Damian Amora said he came all the way from Benin City for the occasion.

“TB Joshua left a huge legacy. He touched the lives of many.

” He was a giver. He was a healer. I believe he walked with the Lord. His preaching made a positive impact on me. I miss him a lot,” he said.

Mrs. Ajoke Adebanjo said she came from Ibadan to join in the memorial.

According to her, while TB Joshua was alive, she got many healings and testimonies from the church, by practicing the wise teachings of the late prophet and living out what the word of God says in the Bible.

See photos from the SCOAN venue below: 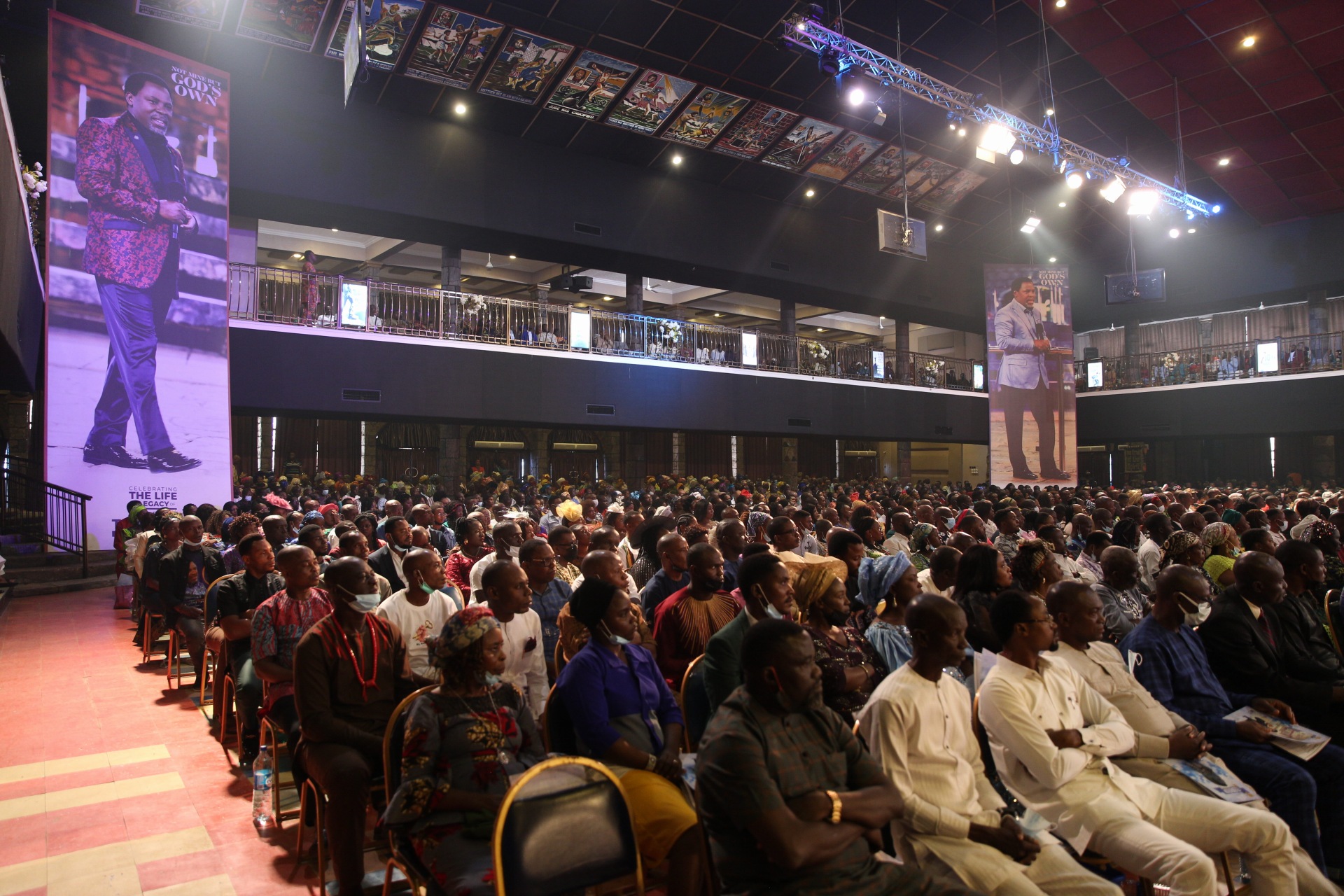 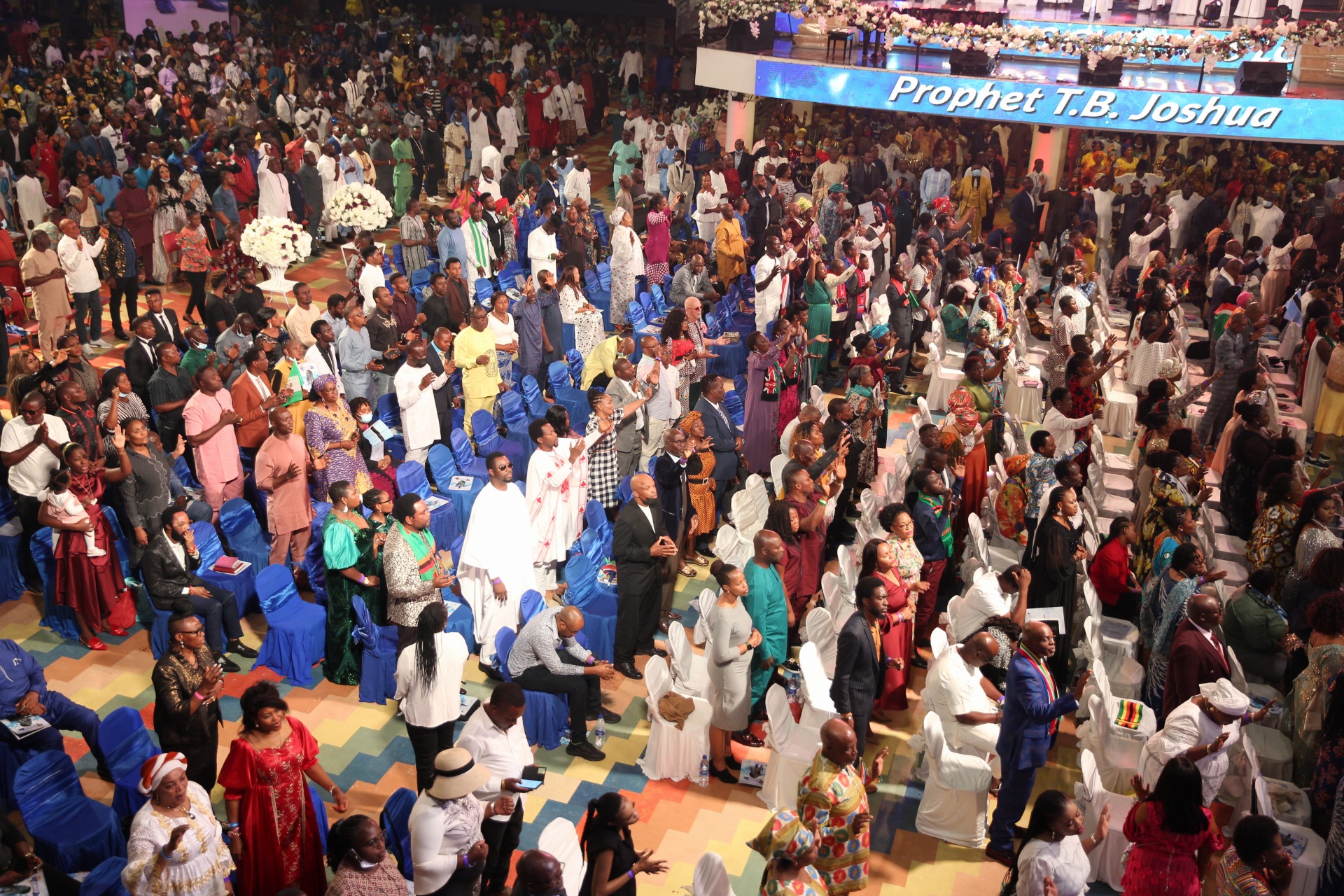 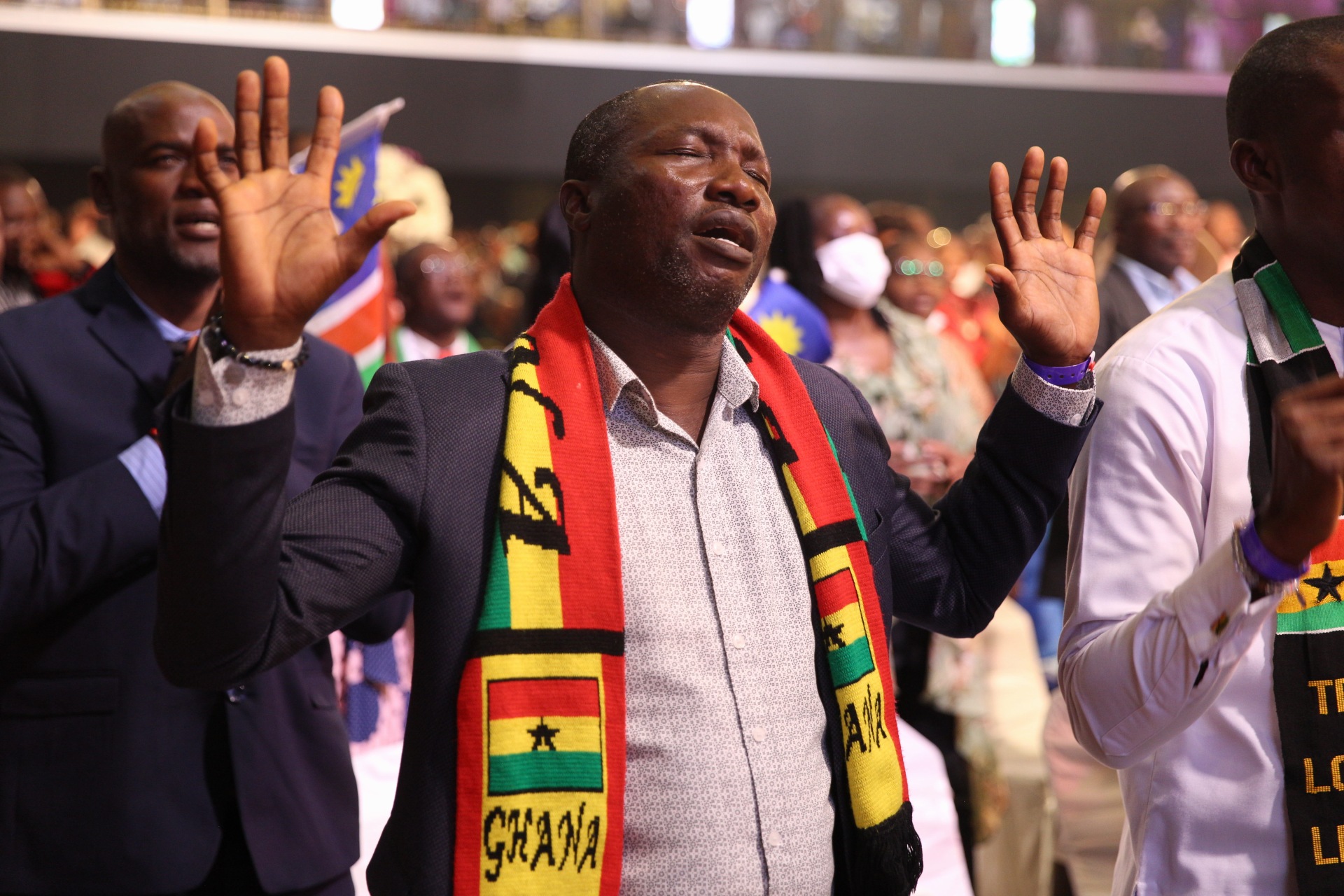 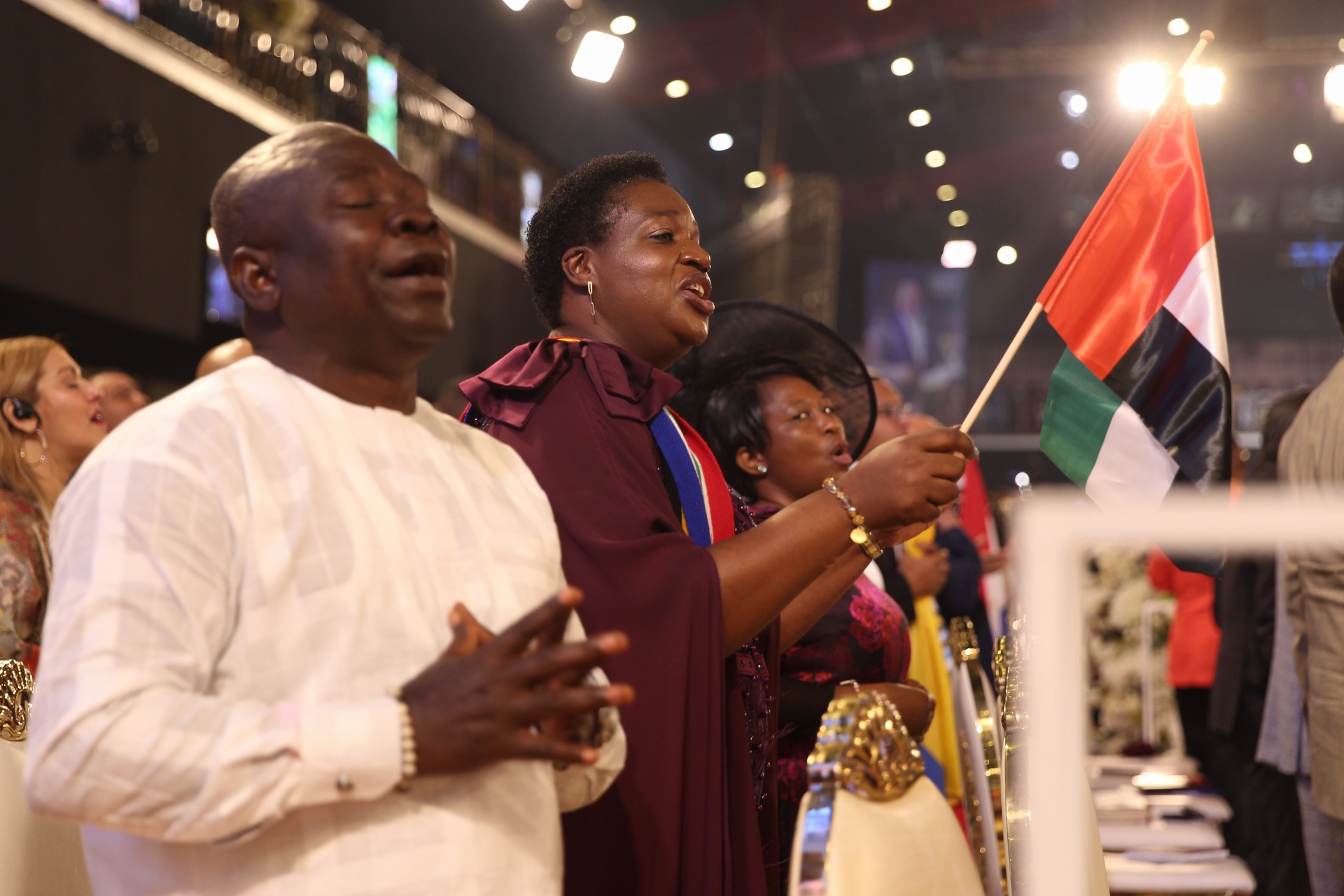 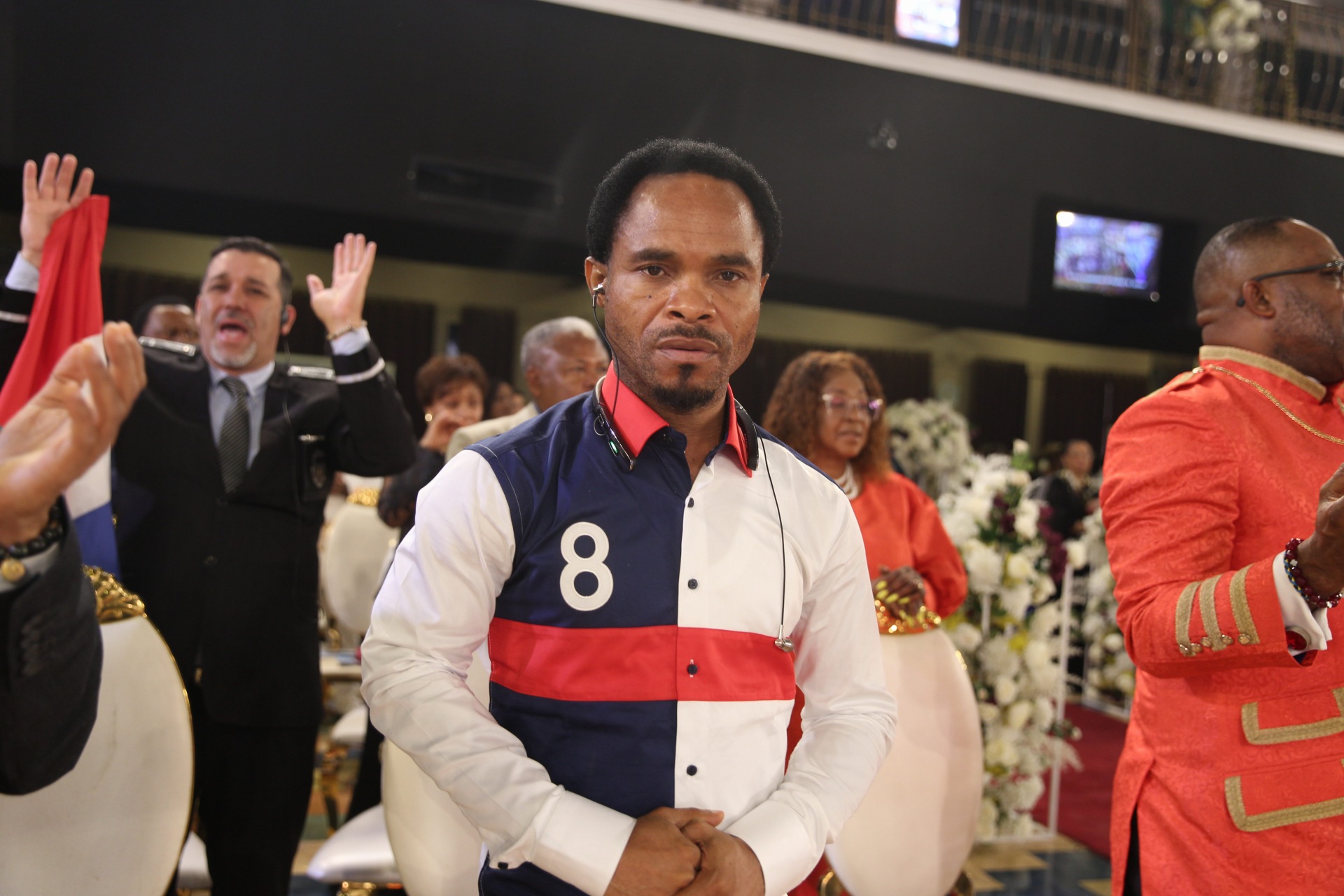 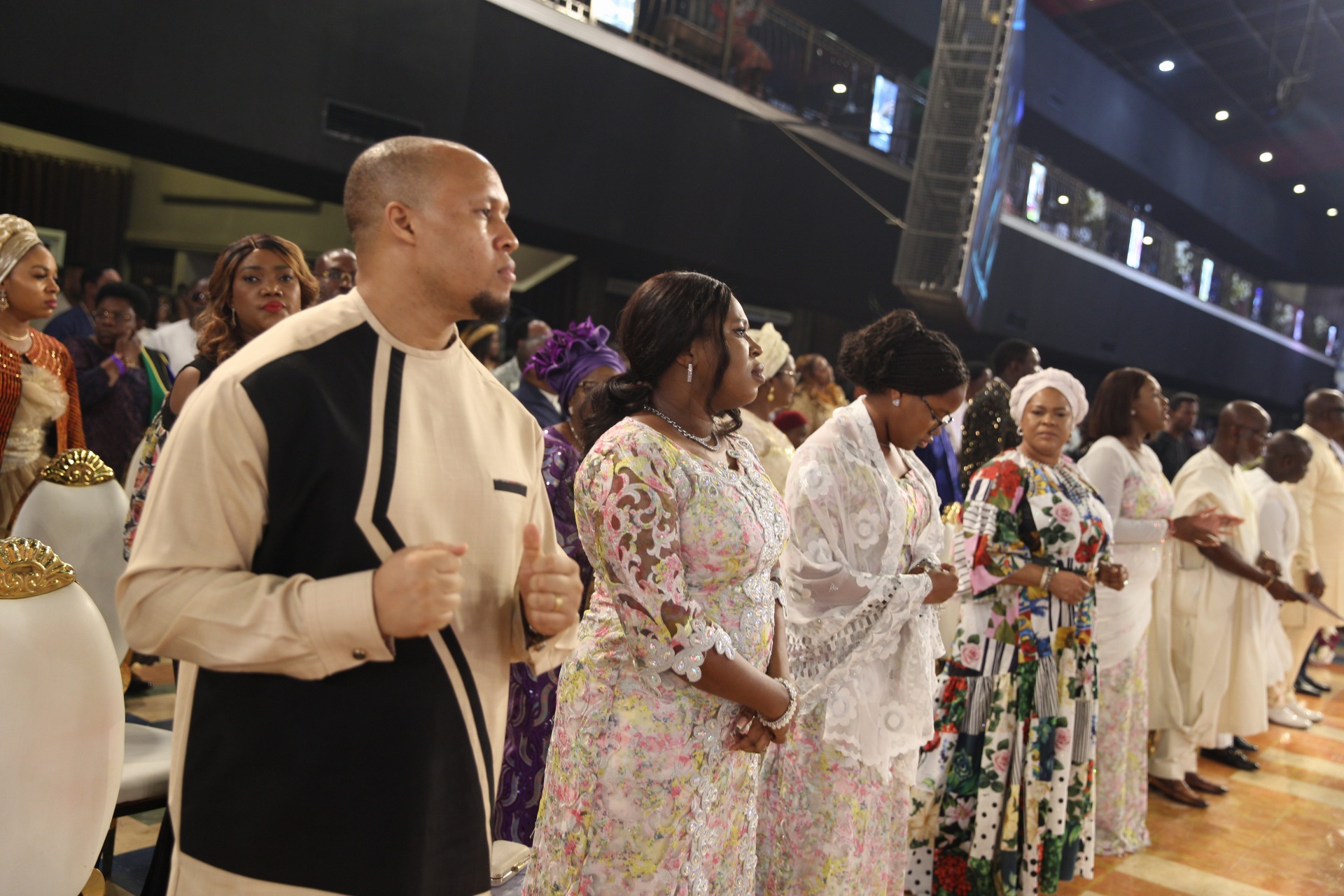 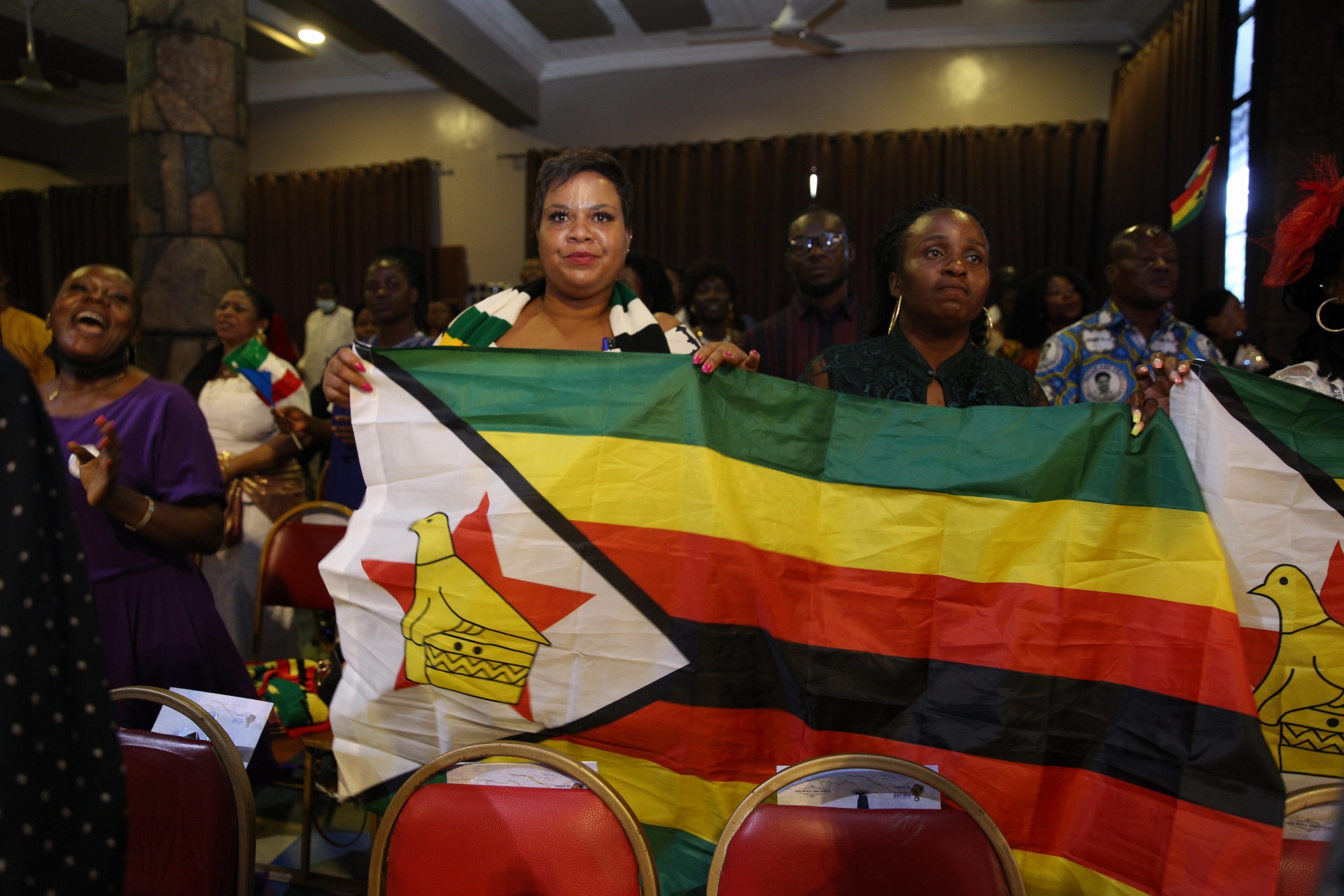 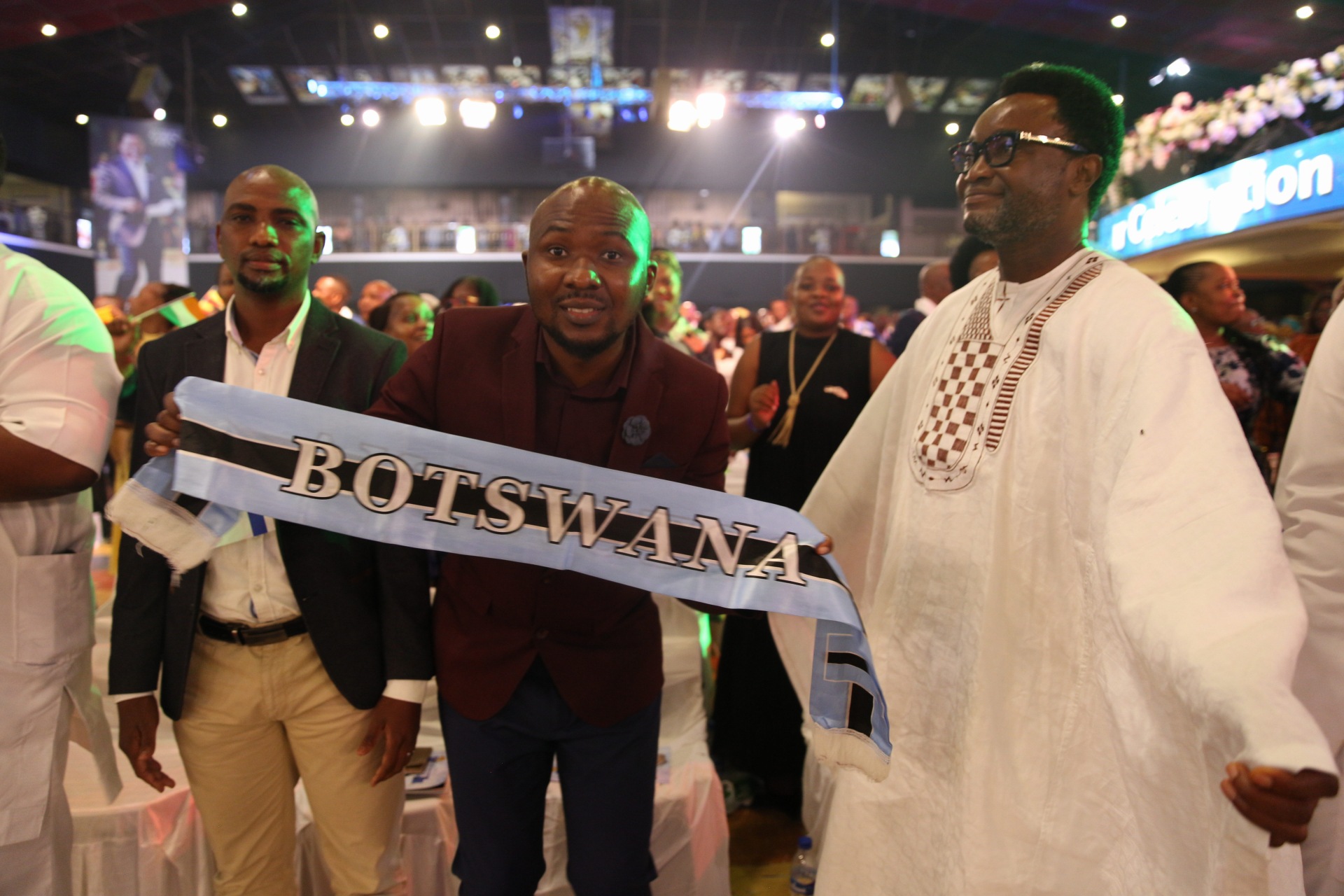