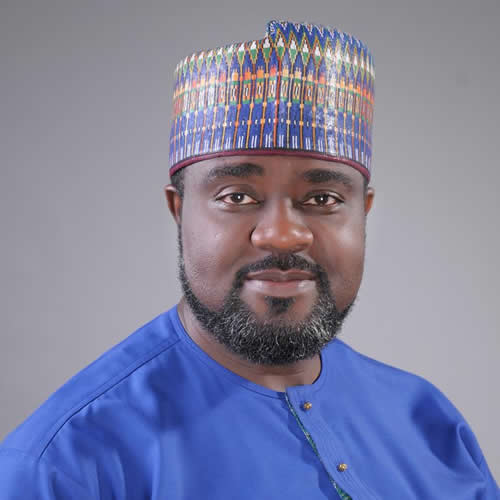 Omotosho was the Labour Party governorship candidate in the 2015 election.

In a statement issued on Sunday by his Chief Press Secretary, Mr. Rafiu Ajakaye, the governor described the deceased as “good-spirited Kwaran.”

According to him, “the death of Dr. Omotosho is shocking, and a great depletion of the rank of good-spirited Kwarans who always supported the downtrodden and the youths.

“My heartfelt condolences go to his aged mother, his immediate family and dependants, and everyone who mourns him. I beseech Almighty God to repose his soul and comfort the family” he prayed.