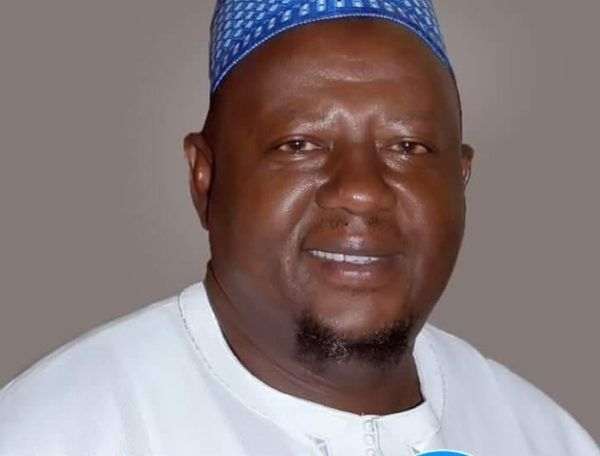 The Returning Officer and Secretary, Senatorial Primary Election Committee, Kabir Hassan, announced Gumau’s victory at the end of the exercise held on Sunday night in Bauchi.

He said Gumau polled 230 votes as against zero votes scored by his opponent, Shehu Abdullahi.

Musa Maijama’a, one of the aspirants withdrew from the race few hours to the election.

Gumau had earlier contested the election under the platform of the All Progressives Congress (APC) and lost to Shehu Umar who scored 188 votes as against his 182 votes.

After the APC primary, Gumau, a serving senator, defected to the NNPP and joined its senatorial primary.

In his acceptance speech, Gumau appreciated God for his victory, and commended the party and delegates for the confidence reposed in him.

Also reacting, Abdullahi, rejected the result, saying that he was not aware of the party’s primary in the state.

“The party leadership gave me automatic ticket and I’m the only candidate of the party for the Bauchi South Senatorial District,” he alleged.