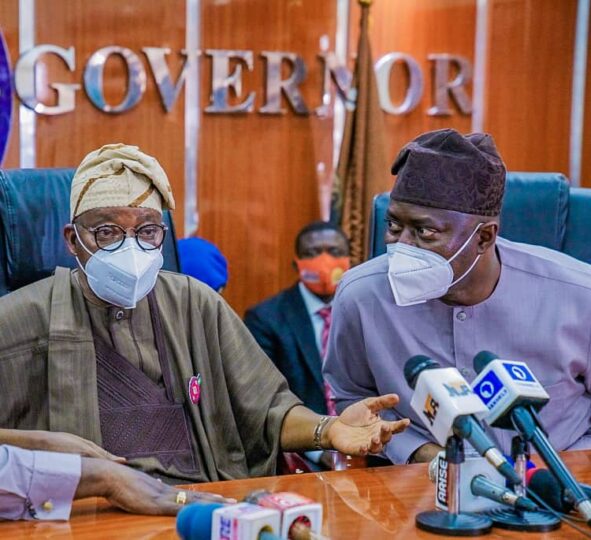 In their respective statements, the governors described the attack as barbaric, wicked, and an act of unprovoked aggression against innocent people.

They sent condolences to Governor Oluwarotimi Akeredolu and the families of the victims.

Oyetola offered Akeredolu and the people of Ondo state, his support. He added that it is the collective resolve of all to confront these evil-doers till the frontiers of bloodshed are totally wiped out.

While Makinde said, “I urge the security agencies to ensure that the perpetrators are found and brought to book. This unprovoked and barbaric attack is condemnable in its entirety.

“May the souls of the victims rest in peace” he prayed.