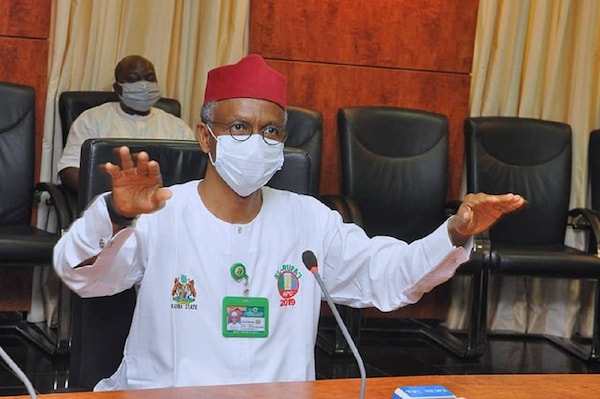 The National Industrial Court has declared that the Judicial Commission of Inquiry set up by Gov. Nasir El-Rufai over the strike by Nigeria Labour Congress (NLC) in Kaduna was unconstitutional, null, void and of no effect.

Delivering judgment on Thursday, Justice Osatohanmwen Obaseki-Osaghae held that the governor lacked the power to set up the commission of Inquiry to investigate the strike from May 16 to May 19, 2021, and the activities that emanated from it.

The court stated that although the government could set up a Commission of Inquiry, but not the type that bordered on the labour dispute.

In addition, the court stated that the terms of reference listed to be carried out by the Commission were ultra vide to the right of the claimants.

Also, the court held that the governor who constituted the Commission, appointed its members, and directed that its findings and recommendations be sent to him.

She held therefore that the governor made himself a judge in his matter as he was a party in the dispute that led to the strike.

That only the National Industrial Court had the jurisdiction to entertain matters related to labour and trade disputes.

Obaseki-Osaghae further ordered the governor from setting up another Commission.

In addition , she prohibited the Commission from carrying out its mandate of investigating the said strike.

The judge in conclusion awarded the sum of N500,000 to the claimants.