Only Tinubu has the capacity to confront Atiku, others: Sen. Abiru 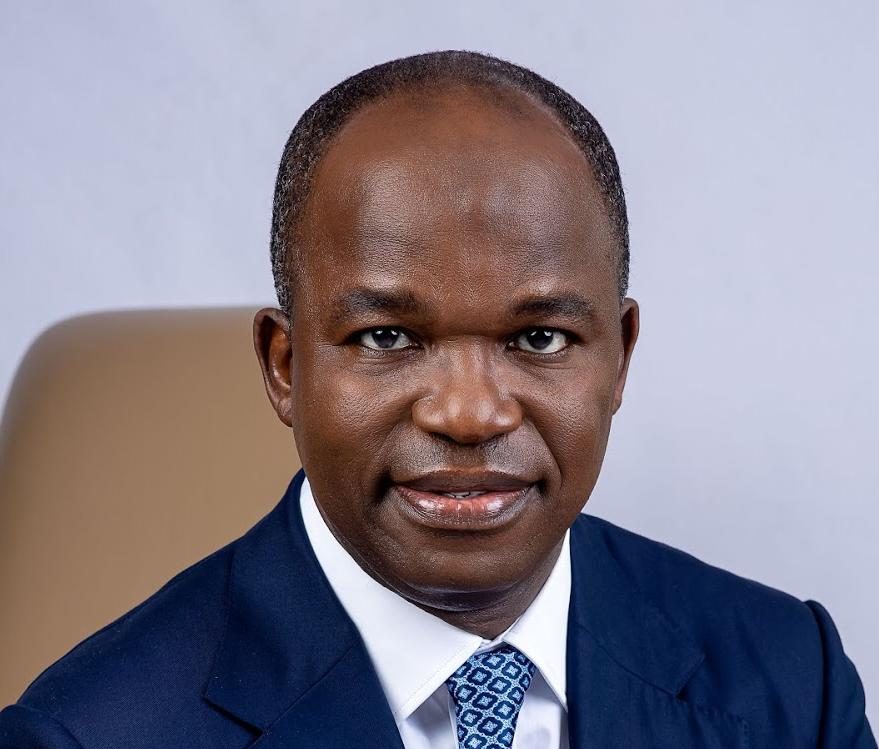 Sen. Tokunbo Abiru (APC – Lagos East) said that only Bola Tinubu has the capacity to confront Atiku Abubakar and other oppositions.

The Senator added that the All Progressives Congress (APC) made the best decision in choosing Tinubu as its 2023 presidential candidate.

He said the APC now has a formidable candidate that would ensure its victory in the presidential election.

In the congratulatory message by his media spokesperson, Mr. Enitan Olukotun in Lagos on Thursday, the senator expressed confidence in Tinubu’s capacity.

Abiru who is also the Chairman of the Senate Committee on Industries said: “Only Tinubu has the capacity to confront the opposition and secure victory for the ruling party in the 2023 general elections.

“I heartily congratulate our revered Leader, Asiwaju Bola Ahmed Tinubu on his victory at the APC presidential primary election.

“The Bola Tinubu presidency promises to bring transformational development to Nigeria as witnessed in Lagos state, where he served as governor for two terms.”

Abiru, therefore, urged Nigerians from all walks of life to look beyond primordial considerations and throw their support behind Tinubu’s candidacy.

He noted that the complexities and protracted challenges facing the nation required a tested and experienced leader like Tinubu to tackle them headlong.

“I congratulate all APC members and supporters for this historic feat.”