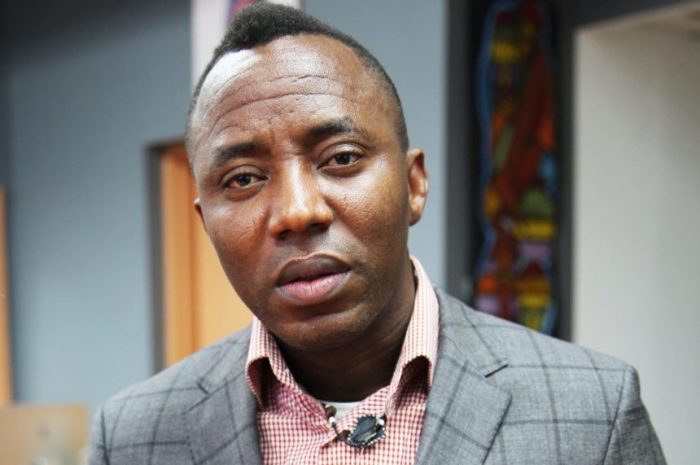 Sahara Reporters Publisher, Omoyele Sowore, has again emerged as the presidential candidate of the African Action Congress (AAC) for the 2023 general election.

The party’s delegates elected the publisher as its flag bearer at its national convention on Thursday in Abuja.

Before his emergence at the convention, Sowore, announced his decision to step down as the AAC chairman, a position he recently earned through a court judgement.

According to him, he said that the Constitution of the party does not allow him to be the chairman while contesting for its presidential ticket.

He clarified that he stepped down for the sole purpose of today’s presidential election but he would officially step down after their national convention which would come up soon.

“I stepped down for the purpose of today’s election.

“Constitution says if you’re aspirant and chairman you step down for the sake of the primary,” he said.

An Appeal Court in Abuja, last Thursday, upheld him as the substantive chairman of the party after several months of legal tussles with the Leonard Ezenwa-led faction of the party.

A Federal High Court in Abuja had earlier approved the suspension and eventual sack of Mr Sowore as the AAC’s national chairman.