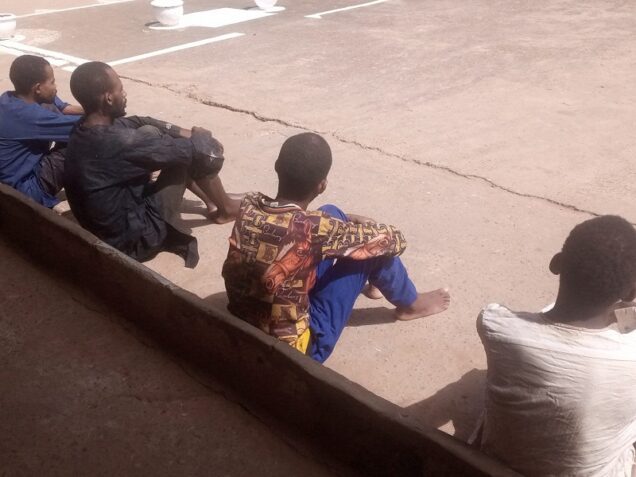 Dada said the success was recorded following intelligence information by some people in Sokoto.

“The suspects were arrested in connection with the kidnapping of four persons in Tureta on April 22, in which N5 million was collected as ransom.

The command also recorded success in the arrest of suspects in “ the kidnapping of another one person at Dange Shuni LGA on March 16, during which N900,000 was collected as ransom,” he said.

The Commandant added that the suspects were on its wanted list and had since admitted to committing the alleged crime.

“We are currently concluding our investigation and soon the suspects will be taken to the appropriate authority for further judicial process,” he added.

Dada further appealed for more commitment of the public in supporting the government to address the security challenges in the country.