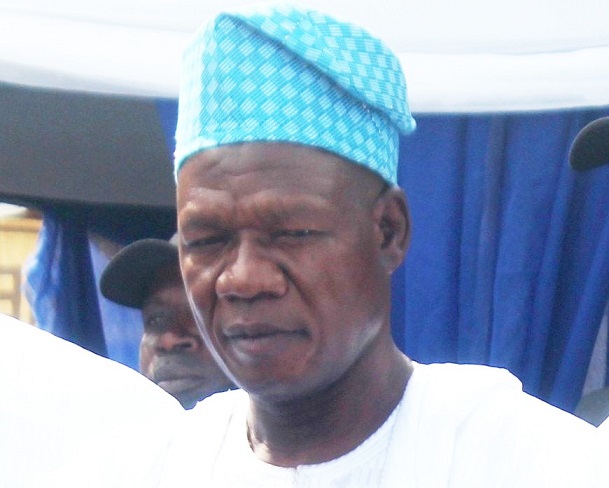 The Yoruba socio-cultural organisation, the Oodua People’s Congress (OPC), has given South-West governors a week to summon a stakeholders’ summit on security in the region following last Sunday’s killing of over 40 worshippers at the Saint Francis Xavier Catholic Church, Owo, Ondo State.

Making the call on Thursday, OPC President, Otunba Wasiu Afolabi, described the Owo killings as a horrible, sacrilegious and provocative action, which showed the porous state of security in the South-West that must be urgently addressed.

OPC, also, condemned the resistance Northerners were putting up against the banning of Okada commercial motorcyclists in six local governments in Lagos State, and warned that nobody should give the law an ethnic coloration.

On the Okada matter, Afolabi said: “We fully support the enforcement of the rules issued by Governor Babajide Sanwo-Olu on Okada operations. Hausa people should acknowledge that the ban affects not only them, but other operators as well; and majority of those affected are the indigenous Yoruba people. Moreover, similar laws have been enacted in places like Kano and Abuja and the heavens did not fall.

“OPC will not tolerate the actions that have been taking place where Northerners confront the police and enforcement authorities, as happened in Mile 2-Festac and Idi-Araba axis. Southerners living in the North never confront authorities in the North over any law or regulation; and Northerners cannot come and dictate to our governments here in the South. Those who cannot comply with the rules of Lagos should go back home to their native states and countries.”

The group described the Owo massacre as a wake-up call.

“What happened in Owo demands a swift and appropriate response from the Yoruba people or we are all done for,” Afolabi said. “To continue to carry on as if we are safe after such a huge tragedy is to live in a fool’s paradise. It is an invitation to annihilation. No one is safe. Who knows where next these evil people will strike and with what magnitude?”

The OPC President said the group had been expecting governors of Yoruba states to take the initiative to summon an emergency meeting of the Yoruba people, but was disappointed they had so far failed to do so.

“Our leaders appear confused over the incident; this should not be so,” said Afolabi, also known as Askari. “We hereby give them a seven-day ultimatum to convene a summit on security aimed at urgently drawing up a roadmap to bring to justice the evil perpetrators of the Owo massacre and to prevent a recurrence. Yoruba land must be safe again. We are not a conquered territory to be pillaged and harassed by foreign elements, whoever their backers are.”

According to OPC, time had come for governors to put their security votes to good use.

He said that events have shown that whatever security measures the South-West currently had in place was ineffective and inadequate, including Amotekun that Afolabi said only received half-hearted support by some states.

Afolabi said: “Amotekun is a great initiative but it cannot work alone. South-West needs a multi-dimensional model of formal and informal security architecture to win back our land. Our intelligence and response machinery must be top-notch. OPC members are ready to contribute our quota to keeping our Fatherland safe again.”