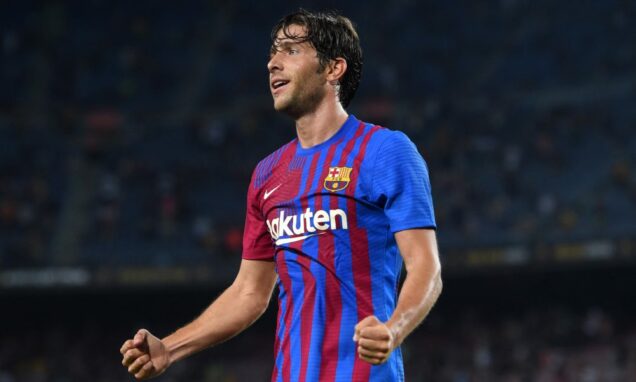 The long-serving 30-year-old’s previous deal expired at the end of June and he had been linked with Atletico Madrid and LA Galaxy.

Barca on Friday confirmed the versatile Sergi Roberto would remain with the club for at least another season.

Sergi Roberto made his debut for the Catalan giants aged 19 after coming through the academy and has gone on to make 316 appearances for the club.

He has won an incredible 23 trophies with Barca and will be eager to add to that tally in Xavi’s first full season in charge.