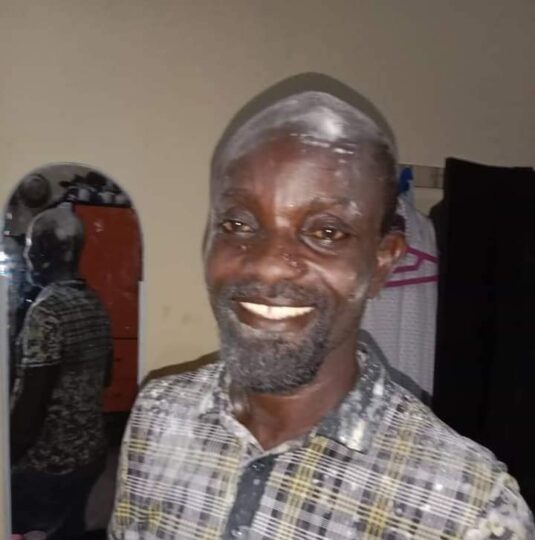 Deputy Senate President, Ovie Omo-Agege, has commended Ejiro Otarigho, a driver, who drove a burning tanker from a danger zone to avert what could have been a tragic fire incident in Agbarho in Delta.

The commendation is contained in a statement in Abuja on Monday by Omo-Agege’s Director, Communications and Media Strategy, Mr. Ima Niboro,

The incident which took place at the weekend, happened when the tanker driver drove the truck from a densely populated area to Agbarho River where it was completely razed.

Omo-Agege who doubles as the Governorship Candidate of the All Progressives Congress (APC) in Delta, described Otarigho as a hero for his gallantry.

He said that but for Otarigho’s courage, a major fire disaster would have claimed several lives and property in his senatorial district.

He said, “By your action, you have saved a lot of our people who could have died from this accident. It is not everyone that will have the courage to do what you just did.

“By this singular act, you saved the Agbarho community from a major disaster. And we are very proud of you.

“To me, you have become a hero to our people. And I’m sure a lot of people will be looking up to you right now. So you have every right to feel like a hero. I am very proud of you.”

The statement also indicates that Ejiro had through a phone call, thanked Omo-Agege for personally reaching out to him.

He described the call by the deputy president of the senate as a healing balm.

“For a man like the deputy president of the senate to put a call to me at this crucial time, I am very happy about that. Hearing from him alone shows that he identifies with the people.”