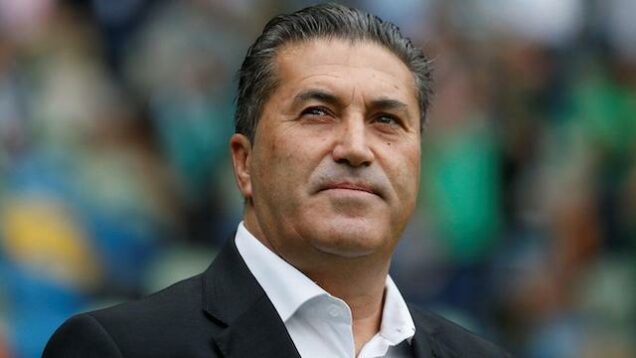 Jose Peseiro, the Super Eagles’ head coach, believes that the match against Sao Tome and Principe will bring out the best in his team as they strive to finish first in the league.

Sao Tomé and Principe will today welcome the Super Eagles to the Grand Stade Agadir in one of the day’s two matches of the 2023 Africa Cup of Nations (AFCON) Group A qualification.

In a statement by Ademola Olajire, Director of Communications at the Nigeria Football Federation (NFF) on Sunday, Peseiro was quoted as saying that winning the game and topping the table was the team’s top priority.

“We want to be the team at the top of the table. So we must fight hard against the opponents. For every match, we must commit ourselves fully to winning it.

“As I said earlier in the week, Nigeria has a huge pedigree, and they also have both quality and quantity of players.

“It is important that we select the best all the time to win the big games.”

Nigeria’s delegation to Monday’s 2023 AFCON qualification encounter against ‘The Falcons and True Parrots’ of So Tomé and Principe arrived in Agadir, Morocco, on Sunday, according to the announcement.

The Eagles need to win another three points against the hosts after their 2-1 victory against Sierra Leone at the Moshood Abiola National Stadium in Abuja on Thursday.