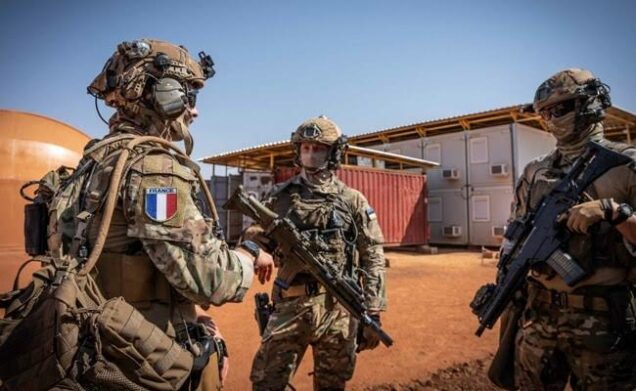 France announced on Wednesday that soldiers from its operation battling Islamist militants in the Sahel region of West Africa had captured Oumeya Ould Albakaye, a senior Islamic State figure in Mali.

The French Armed Forces Ministry said Albakaye was captured by Operation Barkhane forces between the night of June 11 and the early hours of June 12 close to the border between Mali and Niger.

Souring relations between France and the military junta in its former colony of Mali have led France to withdraw troops that were deployed in 2013 to push back militants linked to al Qaeda and later to Islamic State.

Mali has been hit by violence since 2012 when jihadists took over the north. France beat them back, but by 2015 they had regrouped and unleashed a wave of attacks in the centre.

They have since spread into Niger and Burkina Faso, raising concerns about regional instability.