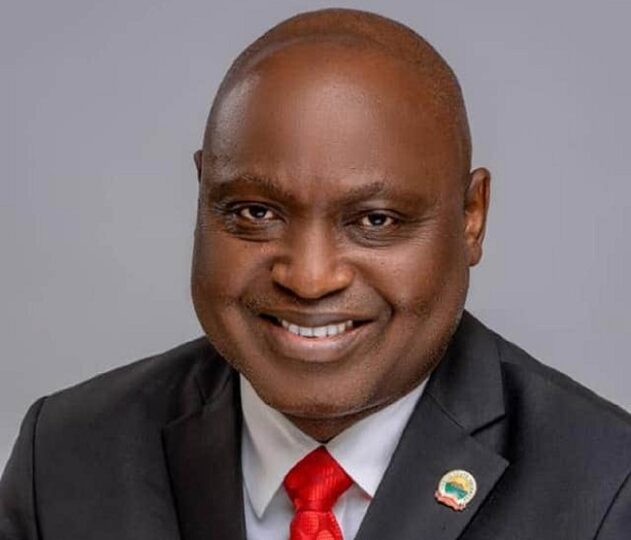 The Federal High Court (FHC) on Thursday said it did not give an order disqualifying Biodun Oyebanji, the All Progressives Congress (APC) candidate in the Saturday’s Ekiti governorship election.

This is contained in a statement signed by Dr Catherine Oby-Christopher, Assistant Director on Information of the FHC.

The FHC said the information was untrue.

The News Agency of Nigeria (NAN) reports that the statement was titled: “Re: Court Disqualifies APC Candidate, Biodun Oyebanji, from Ekiti Guber Election.”

It reads in part: “The attention of the Federal High Court has been drawn to an online report in circulation on the above subject matter with a purportedly assigned Suit Number: FHC/ABJ/CS/528/22, claiming that Hon.Justice Inyang Ekwo disqualified the APC candidate, Biodun Oyebanji from the Ekiti governorship election, less than 48 hours to the polls.

“The Federal High Court hereby debunks the existence of any such case in its entire jurisdiction and indeed the Court Order as alleged.

“The Contact Court states categorically that there has been no such case before Hon. justice I.E Ekwo.

“The said report is unfounded, very mischievous and aimed at not only misleading members of the public, but also causing tension.”

According to the statement, it is worrisome that some media practitioners hasten to give false information to the public for their own selfish interests, thereby unduly heating up the polity.

“Professionalism and truth remain ethical values that should guide journalists in their daily reportage of issues.

“This spurious reportage sold out to the public is most unfortunate and unacceptable. It should be totally ignored,” it concluded.