Buhari urged to intervene in APC crisis in Kebbi 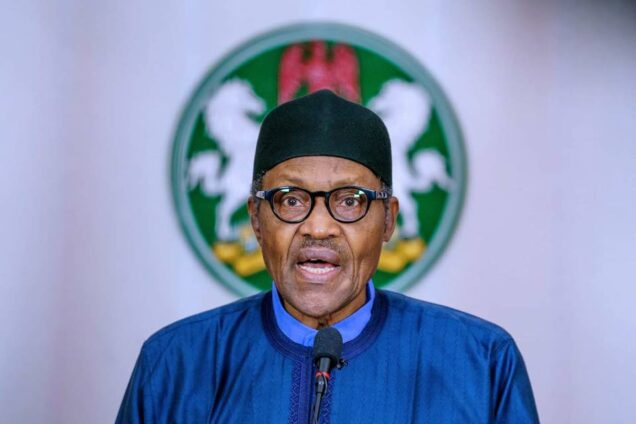 An All Progressives Congress (APC) support group in Kebbi has appealed to President Muhammadu Buhari and the National Chairman of the party, Sen. Abdullahi Adamu to wade into the crisis rocking the party in the State.

The group, Concerned APC Members/Supporters in Aliero/Gwandu/Jega Federal Constituency, made the appeal in a statement issued in Birnin Kebbi on Thursday.

It was signed by its Chairman, Usman Ibrahim, and the Secretary, Mohammed Aliyu.

The group noted that the gale of defection by top members of the APC to other political parties in the state was capable of affecting its electoral fortunes at the 2023 general elections.

The group also warned some of the party leaders against “undemocratic decisions’’ and bemoaned the current infighting in the party.

“Attempts to substitute candidates who won primary elections for whatever interest is uncalled for, unacceptable, and capable of widening the crisis in the party.

“Former governor of Kebbi State, Sen. Adamu Aliero, Senate Leader, Sen. Abdullahi Yahaya, and several others have defected to opposition parties because of crises in our party.

“The wave of defection will continue if actions of certain individuals capable of destroying the party are not checked.

“We are aware of moves in Birnin Kebbi and in Abuja to substitute candidates who have won the recent primary election for State House of Assembly and National Assembly on the ground that they are loyal to either Sen. Aliero or to Sen. Yahaya.

“This action is not acceptable to us as it is capable of undermining our chances at the 2023 general elections,’’ the group stressed.