Chris Brown in collabo with Wizkid in new album [Video] 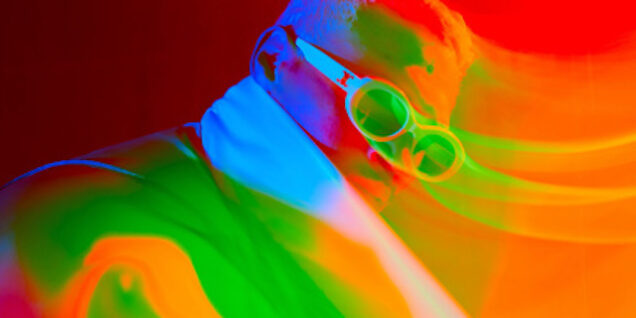 Chris Brown is releasing a new full-length album, Breezy next week. Ahead of the release, he dropped on Friday a single ‘Call Me Everyday’, a collaboration with Wizkid.

It is an R&B Afrobeats song. According to Hotnewhiphop, the song has already racked up streaming numbers that other artists can only dream of.

The last time Brown released an album was in 2019 when he dropped Indigo, which featured dozens of songs.

Lyrics of “Call Me Everyday”

If his phone ring and he never call you back
You should leave him (Woo)
Let me put some money in your bag
You don’t need him
What I mean is, if he do you bad, give me a reason
It ain’t where you been
Girl, it’s where you at (Where you at?)