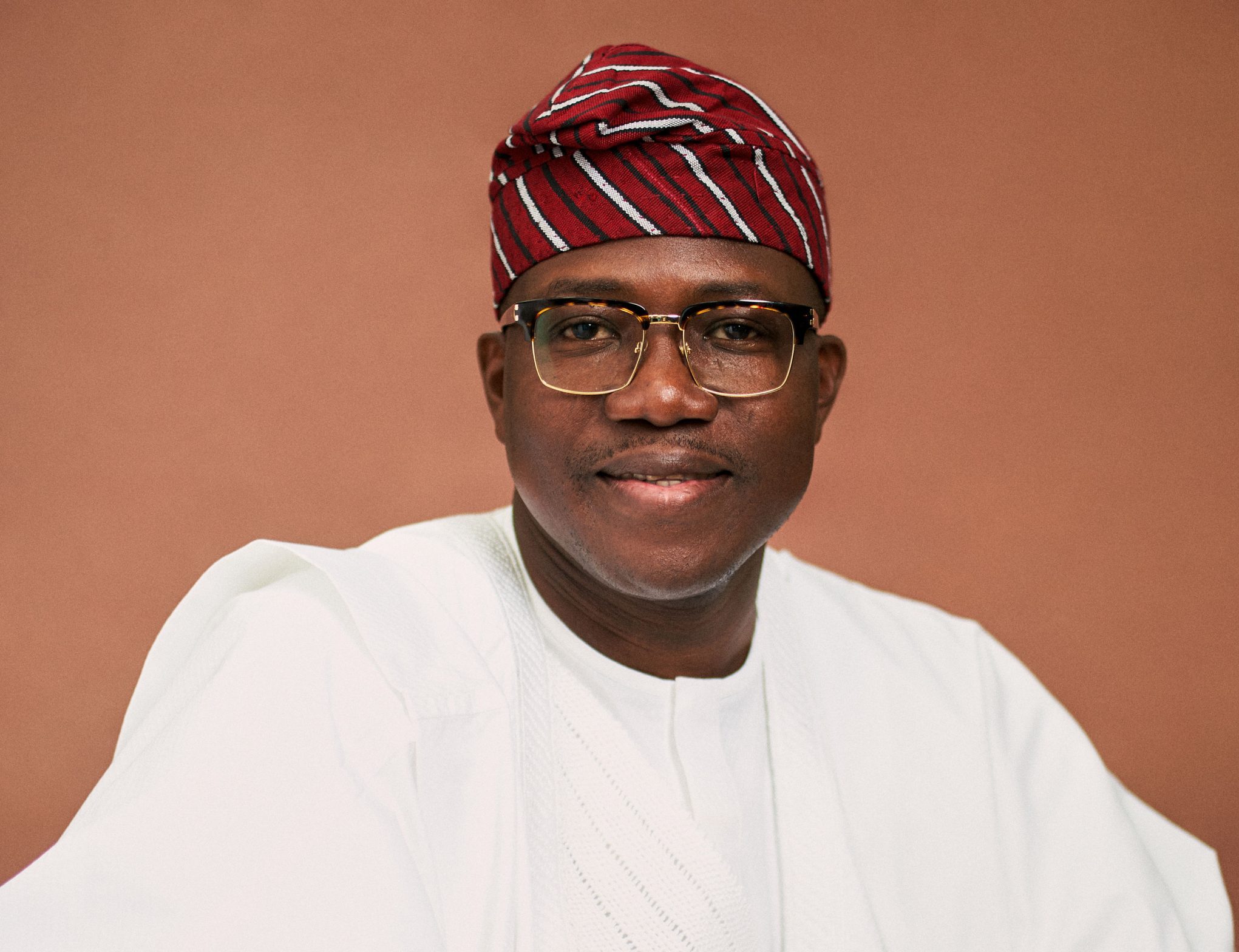 The Lagos State Government on Thursday charged civil servants in the state to embrace the principles of honesty, probity, transparency, integrity, hardwork and excellent service delivery.

Head of Service (HoS), Hakeem Muri-Okunola gave the charge at the first unified send forth in honour of 57 retirees in the state’s public service, held at the Adeyemi Bero Auditorium, Alausa, Ikeja.

Muri-Okunola said the event was an avenue to have joint retirement programme for all retirees statewide on a quarterly basis.

Represented by the Permanent Secretary, Ministry of Home Affairs, Oluseyi Whenu, the Head of Service noted
that the occasion called for thanksgiving.

The HoS said the retirees had been found worthy of honour in recognition of their exemplary service and record of outstanding contributions to the growth and development of Lagos and the public service at large.

“We are all aware as you all know that this is an occasion for celebration and thanksgiving, and for the preservation of life as as the opportunity given to us all by the Almighty God to witness and participate in today’s celebration in the company of all our well-wishers”

“Indeed, every one of you, that the state government is celebrating today has been found worthy of honour in recognition of your exemplary service and record of outstanding contributions to the growth and development of our dear state and the public service at large. It is no means to celebrate 35 years of meritorious public service career in any public service in the world,” Muri-Okunola said.

He implored the retirees to be dedicated in paying attention to their personal health and wellness.

Muri-Okunola urged them to avail themselves of the services and programmes of the the Post-Service Directorate in the Public Service Office.

He urged those still in active service to remain committed to the well tested valued, ethos and tradition of honesty, probity, transparency, integrity, hardwork and excellent service that has characterized the Lagos State Public Service.

Presenting the retirees to the Head of Service, Director Service Matters, Sukanmi Oyegbola, who stood in for the Permanent Secretary, Public Service Office, said the retirees are made up of 29 management staff
and 28 senior and junior officers in the main stream who retired between January and March.

She expressed gratitude to the state government for giving approval for the first unified send forth for public servants in the mainstream to be held quarterly.

Speaking on behalf of the retirees, Mr Dosunmu Ayodeji Phillip, who retired as a Director on Grade Level 17, expressed appreciation to the Lagos State Government for the honour accorded him and other retirees.

“I must confess, to work with Lagos State is a unique opportunity, I gained a lot in my 34 and a half years of meritorious service, though quite challenging, but I must give thanks to God for the grace for ending it well”, Dosunmu said